The Seven Deadly Sins Returns to Netflix in 2018 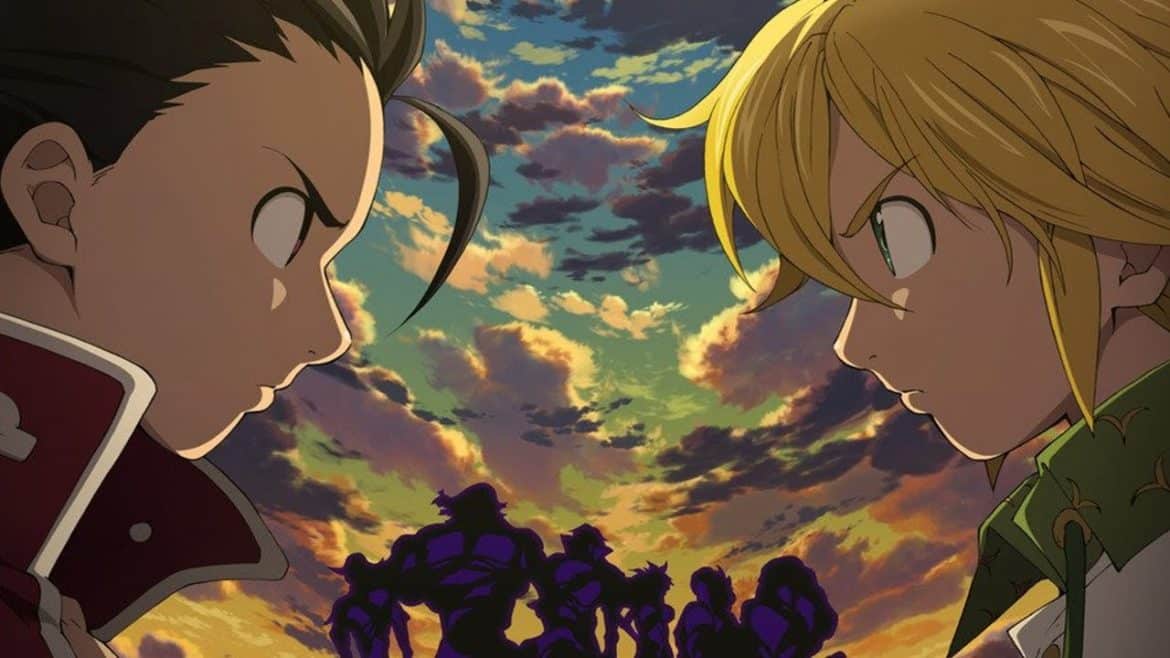 More episodes of The Seven Deadly Sins are planned for 2018 in a brand new season plus there’s also an anime movie also scheduled for 2018 too! We’ve got everything we know about the new season and movie, plus when you can expect to see it arrive on Netflix.

Let’s quickly recap as to where we’re currently at with regards to The Seven Deadly Sins. Netflix owns the streaming digital rights (in most regions including the USA) and therefore streams the show and all future seasons exclusively. Season 1 of the show landed on Netflix back in November 2015. A special season, named  Signs of Holy War acted as a prequel to season 1. It was considered special series only consisting of four episodes and that landed on Netflix in February 2017.

The new series is entitled The Seven Deadly Sins: Revival of the Ten Commandments and began airing in Japan on January 13th, 2018. For the purposes of this article, we’ll be referring to it as season 2. It’s also been confirmed that it’ll be heading to Netflix but you may have some time to wait. 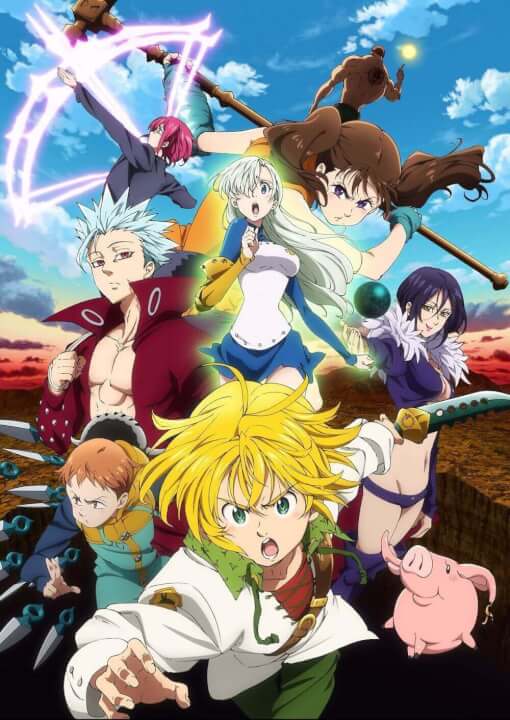 Poster for Season 2 of The Seven Deadly Sins

How many new episodes are planned?

Here’s the best news, after only four episodes releasing as part of the ‘Signs of the Holy War’ season, 24 brand new episodes will be released on Netflix.

There’s no currently confirmed Netflix release date. With that said, we can make an estimate as to when it will arrive on Netflix. Currently, the series will likely be wrapping up in May 2018. That would mean that it could arrive anywhere between May 2018 and December 2018 going on the timeline of the first season. Netflix may also choose to split up the season into two but we’ll have to wait for more news.

Will the series be dubbed?

Although we need to wait for official confirmation, you can expect both a dubbed version and a subtitled version to be available keeping in tradition with almost all of Netflix’s other original anime content.

What about the movie?

Very is little is known except the announcement came at an event in Tokyo last year. The film is expected to be released in Q3 2018 in Japan. It’s not currently known whether Netflix will distribute the movie.

For more on anime on Netflix, check out our 2018 anime Netflix preview where we discover all of the new anime series and movies heading our way.