5 Series on Netflix Similar to Dexter 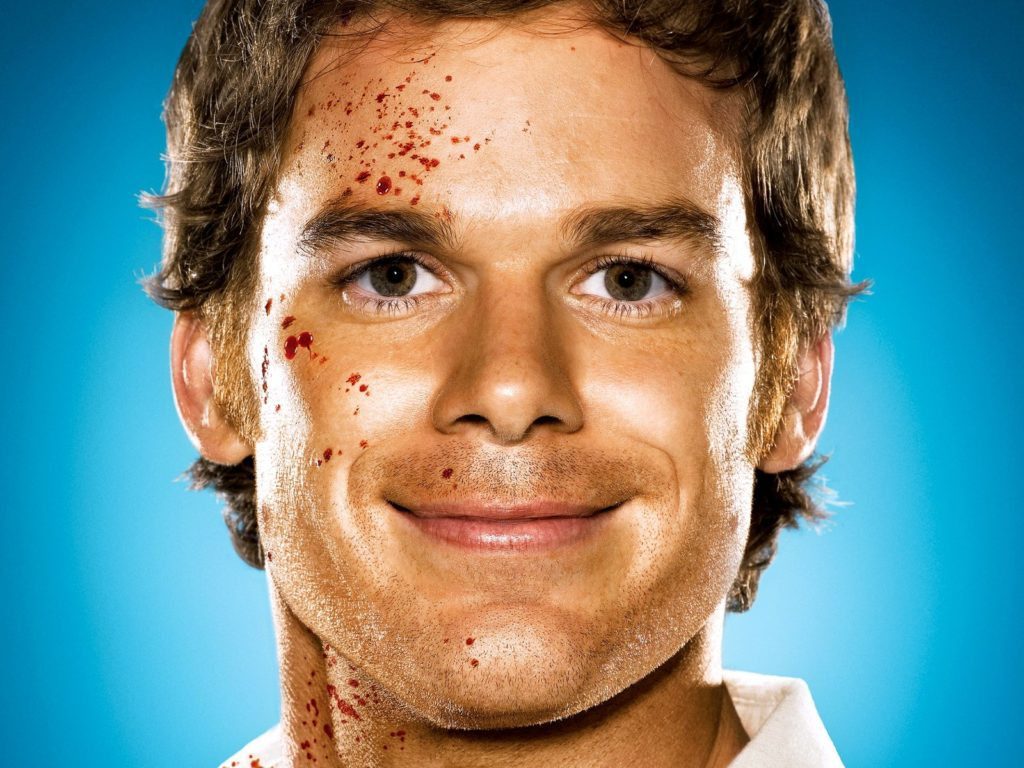 Dexter is among Showtime’s best TV output of all time with hundreds of thousands hooked on Dexter Morgan’s every single move. As of right now, you can stream every single season of Dexter on Netflix which is fantastic but what about if you’re looking for more of the same thing? Well, today we’re looking at some alternative TV series that you can watch on Netflix that are very similar to Dexter.

When we say similar to Dexter, what do we mean? We’ll we’re looking for a crime orientated show with a particular twist thrown into the mix. We’re looking for intrigue and we’re also looking for shows that have cliffhangers so juicy, you can practically taste them.

The Netflix Original series debuted last year and gave a frightening look into the life of former drug lord, Pablo Escobar. Dexter was fictional but even he couldn’t come up with some of the crimes that Pablo did. He had people shot, executed and blown up just because he didn’t like them. It’s a fabulous series with another season on the way. Unlike Dexter however is the time period which is set in 1970’s Columbia so while it shares the heat with Miami, it’s certainly a different vibe.

If crime is your thing and cliff hangers are an absolute must, then you should checkout Prison Break which is due for a new reboot season in the near future. The shows cliff hangers were some of the best in the business making the week long wait between episodes agonising. Thankfully has every single episode available with Michael and the gang trying to bust out his brother from prison for a crime he didn’t commit.

This crime show takes an interesting twist as like Dexter, the pair of vigilantes goes under the radar and takes matters into their own hands to deal with crime. The show is about one inventor who creates a system to detect mass killings before they happen (think Minority Report) but also detects smaller crimes but chooses to disregard them. It’s heart pounding and thankfully due its final season this year.

Do you get your jollies off on the twisted and often gruesome killings featured in Dexter? Then you’re in luck as American Horror Story has that in spades. The horror show has redefined the horror genre for television and each season brings a new time period and storyline to bring it to the next level.

NCIS – Any of the seasons

NCIS is the crime investigation part without the Dexter part which sounds like a bit of a come down but they still provide for great television episodes. You join an elite group of investigators as they tackle a different criminal each episode. They’re set all across America so you’re not just restricted to Miami.

Benedict Cumberbatch Netflix Movie 'The Power of the Dog': What We Know So Far

When will 'Roswell, New Mexico' Season 3 be on Netflix?