Fans Continue Fight for Netflix to Save CBS’s ‘Scorpion’ 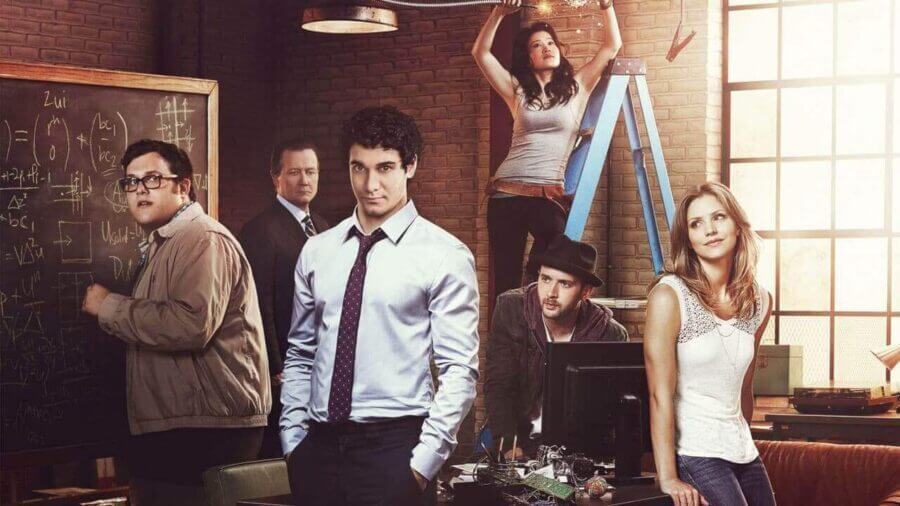 Scorpion has now been off the air for over a year and fans are stilling continuing their fight for Netflix and other streaming providers to pick it up for season 5. Here’s an overview of the show’s cancellation plus we’ll detail how fans are trying to get the show renewed.

Netflix has been known to revive many shows. Just this year they’ve revived both Designated Survivor and Lucifer from the dead. That’s why when networks cancel shows, Netflix is often the subject of campaigns to revive the show for future seasons. Current big campaigns include Shadowhunters and Deception which was recently cancelled by ABC.

Scorpion is a CBS show which ran for four seasons before being dropped. The show was cancelled in May 2018 and was due to falling viewing figures.

Despite this, a sustained campaign has been raging on.

How you can help get Scorpion saved?

As with many of the biggest TV revival campaigns, there’s a selection of smart fans who manage to mobilize people to help their campaigns. One fan for Scorpion has set up a “#SaveScorpion checklist” which sets out a bunch of different methods of getting noticed and heard by not only Netflix but other networks too.

The checklist includes many methods we’ve promoted in the past. One of the best ways you can get noticed is by using the Netflix title request feature. This forms answers goes directly to Netflix themselves and is often the method promoted by Netflix themselves.

Social media is the next key method. Many for Scorpion are using the hashtag “#SaveScorpion”.

How likely is the show to be revived?

Given each passing day, the chances of the show’s revival grow less and less. Networks tend to revive shows while the iron is still hot. We also have to take into account that Netflix has viewing figures for multiple regions of where Scorpion is streaming and its likely concluded that it’s not worth reviving.

Would you like to see Scorpion saved or do you think the show has had its day and needs to be laid to rest? Let us know in the comments.