Farscape is Expiring from Netflix in November 2016 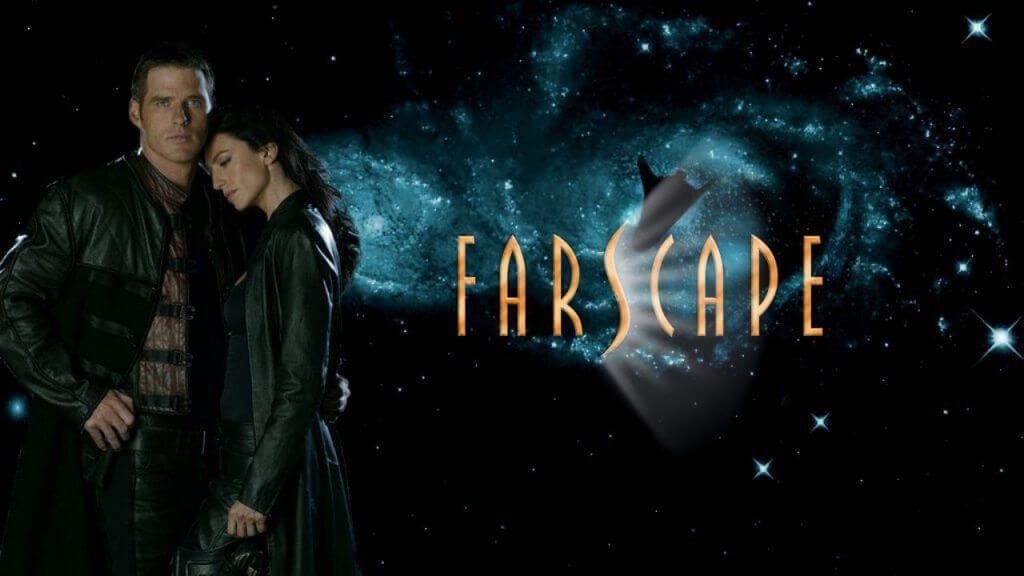 For Netflixers who are using the service to stream through Farscape then you’ll want to speed up your binge watch as we’re currently seeing the title scheduled to leave Netflix on November 5th, 2016.

It’s been a tough year for sci-fi fans so far with the biggest departure of the year being the most famous British sci-fi series, Doctor Who. Both the modern and the classic series were both removed for a better deal going forward on Amazon Prime Video. Farscape will be the second biggest sci-fi series but also one that’s probably not at the forefront of most people’s memory.

The series, which lasted four seasons of which all are on Netflix right now, began its life in 1999 on the Australian network Nine Network. It later aired in the US on the Sci-Fi Channel. It was produced by Hallmark Entertainment as well as The Jim Henson Company.

Sharing many similarities to Star Trek, the globe-trotting series was quite ahead of its time back in the early 2000’s but seems a little dated looking back.

Why is the series leaving Netflix then? Well, it seems to us that it’s likely that the series may simply be up for renewal. Although an expiration date is showing it wasn’t included in the official list of what’s leaving.

It’s also been confirmed that Farscape will be revived in the next few years courtesy of an announcement at WonderCon. So it could be the case that the show has a new owner and will choose what to do with the newly acquired asset.

Will you miss Farscape if it leaves Netflix? Let us know in the comments below.