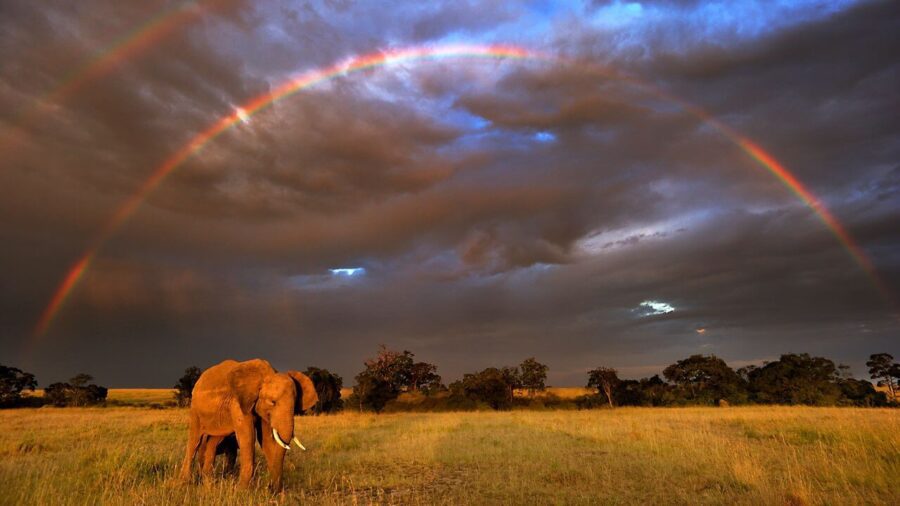 Heartbreaking, beautiful and captivating Our Planet may just be one of the most important docuseries of our generation. But has Netflix renewed Our Planet for a second season? Let’s find out.

Our Planet is a Netflix Original nature docuseries, created by Silverback Films and narrated by David Attenborough. Netflix’s most ambitious documentary to date, the series has struck a chord with all those that have watched it. Choosing to highlight the impact climate change has had upon nature, Our Planet is not afraid to tell the real stories and hardship that animal kingdoms face today.

Traveling around the world to capture the stunning footage of wildlife, David Attenborough and his team travel the frozen Tundras of the Antarctic, the Dense Jungles of Africa and the Plains of the Savannah.

We don’t expect to hear news on the renewal of Our Planet for of least a couple of months. Netflix will have to wait a month or two to gather all the data on the number of subscribers that have streamed the docuseries.

As Silverback Films also produce docuseries for the BBC, Netflix may have to compete with the British broadcaster to license the show and thus funding the production. Alongside the budget needed to produce a show that takes years of production, it’s a massive commitment for Netflix to produce another season of Our Planet.

One more thing to consider is Silverback Films may want to create a new docuseries and return to Our Planet years later. 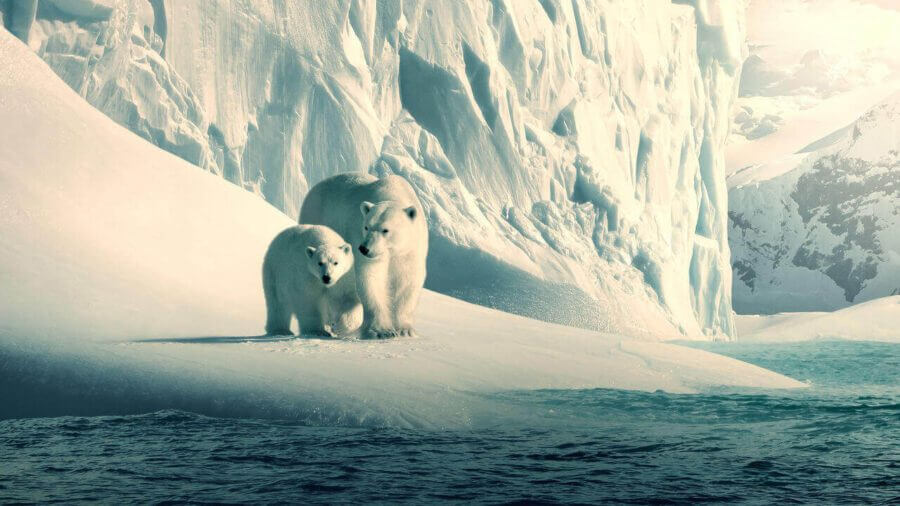 Is there a demand for another season of Our Planet?

As long as David Attenborough returns to narrate another series then that will please the masses. Even without his choice in vernacular and dulcet tones the visually captivating series is enough to entice anyone to return for more.

Here’s how subscribers have reacted online:

‘Our Planet’ Needs To Return For Season 2, Because It Includes Necessary Discussion About Climate Change https://t.co/09c42nLBPm

Our Planet—Netflix’s answer to Planet Earth—is a big-budget wildlife documentary that *finally* forces viewers to acknowledge their complicity in the decline of nature, *throughout* each episode. It’s a hugely important shift. https://t.co/2NEnggdEYs

Show: Look at this amazing creature, and the amazing surroundings planet earth has made.

Me: Omg it so beautiful.

Show: It will be gone in 20 years if we don’t do something.

If renewal were to happen then we wouldn’t expect to see the second season until of least 2023. When the announcement was made that Our Planet had been ordered by Netflix, this was in 2015. With the number of locations used and the time spent documenting the animals, it takes a significant amount of time to produce.

Would you like to see a second season of Our Planet? Let us know in the comments below!