What's on Netflix > Netflix News > ‘Selena: The Series’ Part 1: What Time Will It Be on Netflix?

‘Selena: The Series’ Part 1: What Time Will It Be on Netflix?

Netflix has recently announced that the scripted series based on the life of Selena Quintanilla is coming to Netflix in December 2020! The late Tejano-Popstar was a huge star throughout the ’80s and ’90s before her untimely death in 1995. The series is set to follow the full life of Selena from Childhood all the way to when she was sadly murdered by Yolanda Saldívar. Here’s what we know so far on Selena: The Series.

When is the Netflix release date for Selena: The Series?

It has been officially confirmed that Selena: The Series will be coming to Netflix on Friday, December 4th, 2020.

What time will Selena: The Series be on Netflix?

For some subscribers Selena: The Series will be available to stream in the early hours of the morning, while others will have to wait until the late evening. This is due to the fact that Netflix bases its latest releases on Pacific Standard Time.

What is the plot of Selena: The Series?

Following her rise to stardom, Selena: The Series will be a retelling of the Queen of Tejanos humble beginnings, to her eventual stardom.

Who are the cast members of Selena: The Series?

The following cast members have been confirmed to star in Selena: The Series:

It has been reported that seven more cast members have been announced to star in Selena: The Series:

Who was Selena Quintanilla?

Born in 1971, Selena Quintanilla was an American Tejano-Popstar from Lake Jackson, Texas. Growing up in a region where the music of Tejano was popular (Tejano is a popular style of music which originated in Central and South Texas), she would rise to become the “Queen of Tejano” and is known as the greatest artist of Tejano.

Throughout her career, Selena would go on to be nominated for numerous awards and winning many. Including that of a Grammy award for best ‘Mexican/American Album. While she was known as the Queen of her genre, Selena would also go on to produce music in other genres such as Pop, R&B and numerous genres of Spanish folk music. Selena was beloved by many fans but sadly it would one of her fans that would lead to her death. 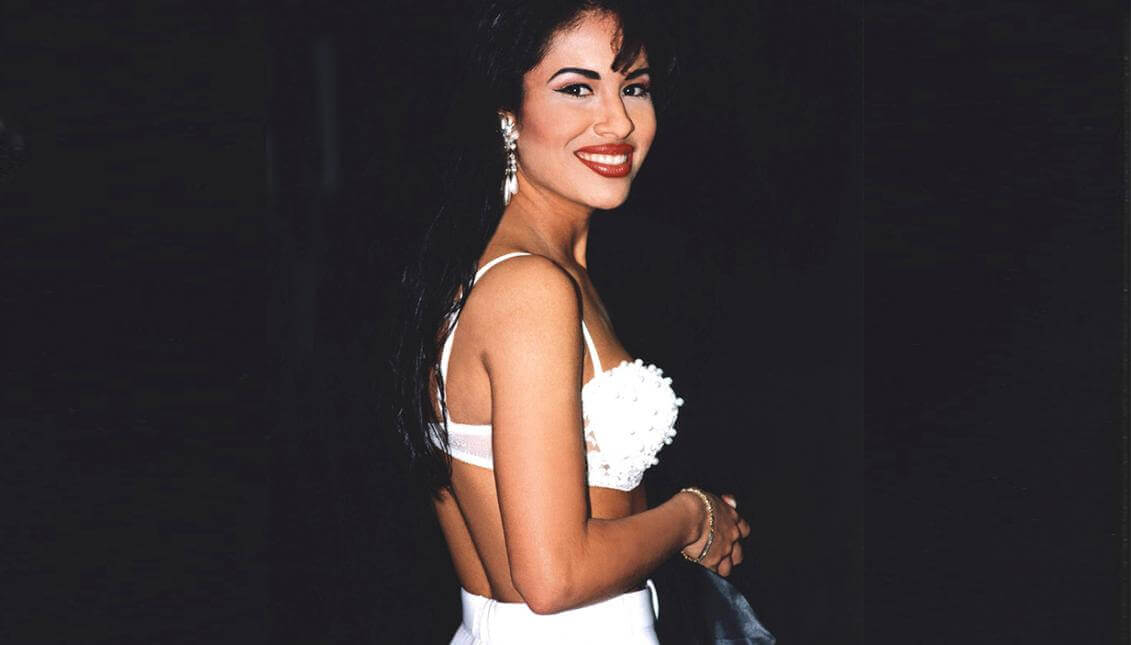 In 1995 Selena was murdered by President of the Selena Quintanilla fan club Yolanda Saldívar. Not only was Yolanda the president of the fan club but she was also a manager of Selena’s merchandise, her registered agent in San Antonio and also her friend. Yolanda stole thousands of dollars through the fan club and ultimately she was also the cause of Selena’s merchandise to decrease in sales due to her poor attitude.

Despite all the accusations Selena stuck by Yolanda as she was a close friend of hers. Selena also wanted to keep her close as she had access to bank records, statements, and financial records necessary for tax purposes. Days before Selena’s death, Yolanda was withholding these documents. Selena would then confront Yolanda in a hotel and after a heated argument, Yolanda would draw a gun on Selena and shoot her as Selena attempted to flee. Selena did not survive as a bullet hit a crucial artery in the chest. If the bullet had only been millimeters up or down the wound would have been less severe.

Yolanda was found guilty of murder and is currently in prison. She will be eligible for parole in March 2025 after serving a 30-year sentence. 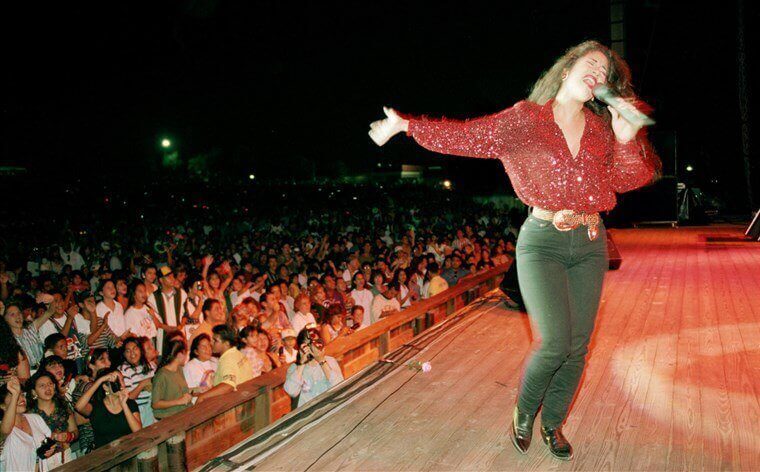 The Legacy of Selena

Millions of fans loved Selena. Her death has led many to compare the reaction to that of other musician deaths such as John Lennon and Elvis Presley. People magazine would release an issue in her honor and would completely sell out. This would equate to almost one million copies sold.

Former President of the United States George W Bush was the Governor of Texas at the time. Selena’s Birthday is April 16th. In her honor, George Bush declared April 16th as Selena Day. The ‘Mexican Madonna’ would go on to have a profound effect on Latin American culture and would inspire a generation of young Latin American artists.

What is the production status of Selena: The Series?

The series began principal photography in October and filming will be ongoing for the next couple of months.

How many episodes will Selena: The Series air?

We previously thought that Selena: The Series would air two episodes with each episode acknowledged as part one and part two.

Instead, it has now been confirmed that the drama will have a total of six episodes. We can assume that part one will consist of three episodes.

Each episode will be roughly one hour long.

Subscribers, need not worry as Selena: The Series will definitely be available to stream in 4K.

How have fans reacted?

The fan reaction has been overwhelming online. Many fans are absolutely ecstatic that a series in her honor will be arriving on Netflix.

“A Selena Quintanilla scripted series is heading to Netflix” https://t.co/PDnVWzZklP

A SELENA QUINTANILLA SCRIPTED SERIES IS COMING OUT ON NETFLIX 🗣🗣🗣

So netflix is coming out with a Selena Quintanilla series and i am screaming of excitment. Ill be ready with my box of tissues.

Are you excited for Selena: The Series? Let us know in the comments below!