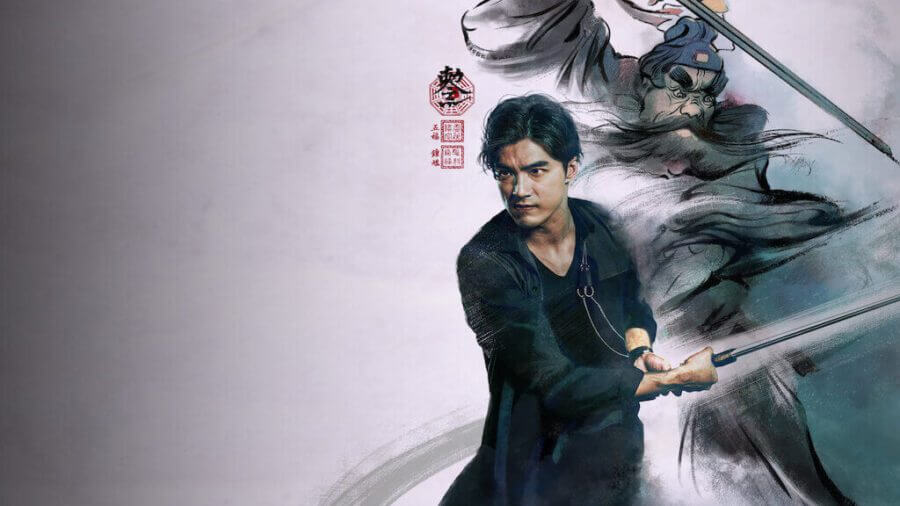 Netflix will be distributing a new Taiwanese drama weekly starting from October 25th, 2020. Here’s what you need to know about the series.

The series will be carried as a Netflix Original globally (outside of Taiwan) and counts as an “Exclusive International Original”.

Taiwan Television will be airing the series weekly starting October 25th but seemingly then take a week to hit Netflix internationally. 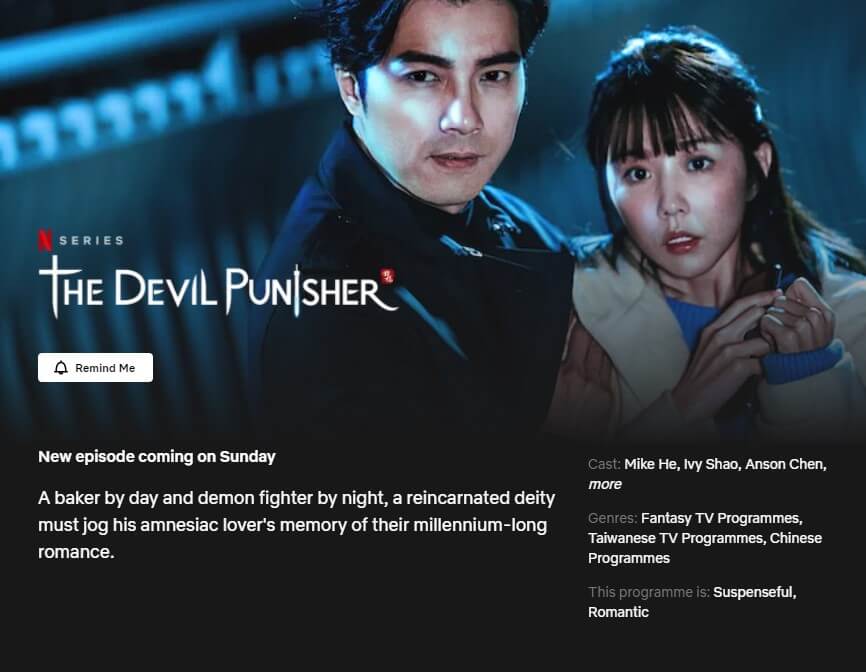 To date, this is the first title Netflix has acquired from the network the series airs on with the majority of other Taiwanese titles coming from Public Television Service (in the case of On Children and A Taiwanese Tale of Two Cities).

Here’s the official synopsis provided by Netflix for the fantasy mystery romance series:

“A baker by day and demon fighter by night, a reincarnated deity must jog his amnesiac lover’s memory of their millennium-long romance.”

Jui-Chih Chiang serves as the director for the series who is previously known for Age of Rebellion and Endless Love.

Among the cast for the series includes: