The Four Types of Netflix Originals 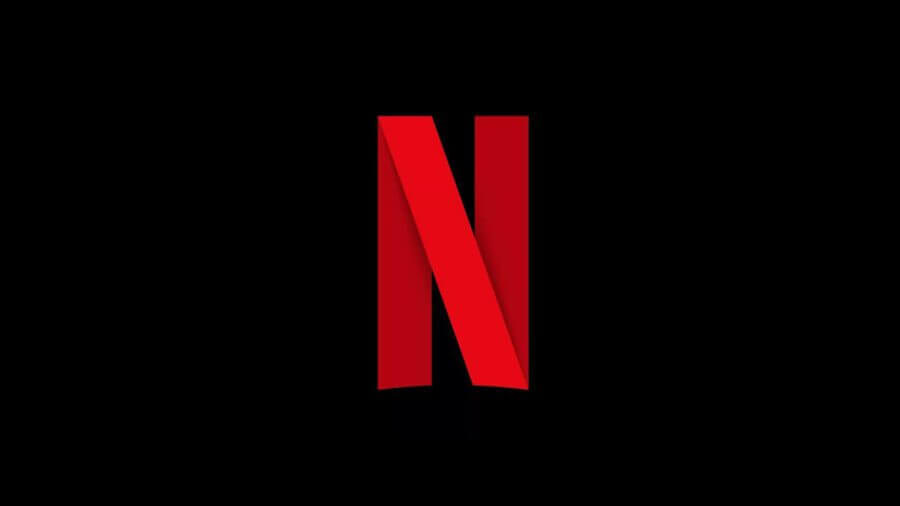 Since the very first release of the Netflix Original House of Cards, Netflix has continued to expand its library exponentially. Now almost 6 years later, Netflix is expected to hit the 1000 mark for original content in their US library within the next few months. But has Netflix ever defined what they mean by “Original” content? Here’s our guide to what to expect when you see the term “Netflix Original.”

Netflix Originals have always had a mixed reception from audiences from around the world. While some content has been turned into memes due to their poor quality, on the opposite end of the spectrum you have highly critically acclaimed shows such as The Crown and Stranger Things. There is a massive disparity between the most critically acclaimed shows and the worst shows under the “Original” banner. 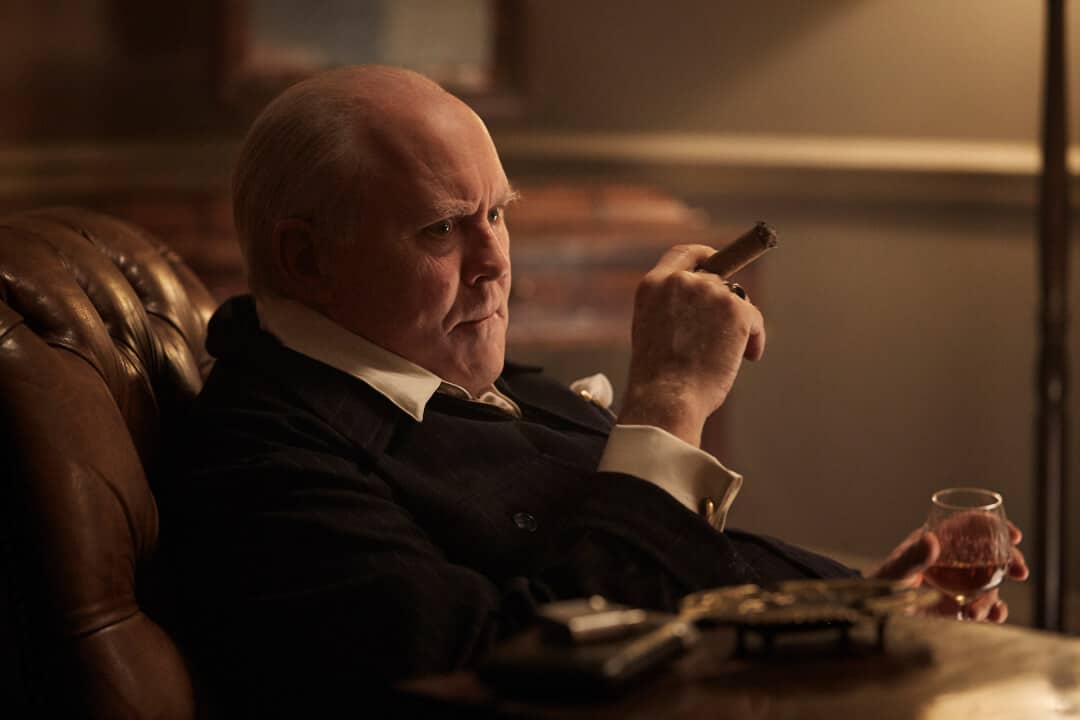 John Lithgow as Winston Churchill in ‘The Crown.’ The show has won multiple awards including a Golden Globe for Best Television Series. (Image: Robert Viglasky/Netflix)

What is a Netflix Original?

In most cases, a show is defined as a “Netflix Original” if you can only watch it on Netflix in your respective country.

What is a true Netflix Original?

A true “Netflix Original” is any show that was commissioned and produced by Netflix. By this, we mean the show or film has not been made to appear on any network other than Netflix. (Some films have debuted at festivals and purchased prior to Netflix release.) Examples of this are the following:

As seen in the table above some of the most popular titles in Netflix history are true Netflix Originals. All of the above will be streamed internationally to every territory where Netflix is available.

An “internationally exclusive Original” is defined by whether or not the particular show or film is available outside of Netflix. Additionally, Netflix would have not been the network that commisioned the show. The best examples are the following:

Films that Netflix has exclusive rights to are presented as “Netflix Original Films” instead of an “Original.” The best examples are the following:

A “co-produced Netflix Original” is when Netflix partners with a network in a particular country to exclusively distribute to other regions outside of the parent country. The best examples of this are the following:

A “continuation Netflix Original” is when Netflix picks up a series that a network has previously canceled, thus picking up the production and distribution of the show. The best examples of these are the following:

Has this helped you understand how Netflix defines their content? Let us know in the comments below!