What's on Netflix > Netflix News > Will The CW’s ‘Bulletproof’ be on Netflix?

Will The CW’s ‘Bulletproof’ be on Netflix? 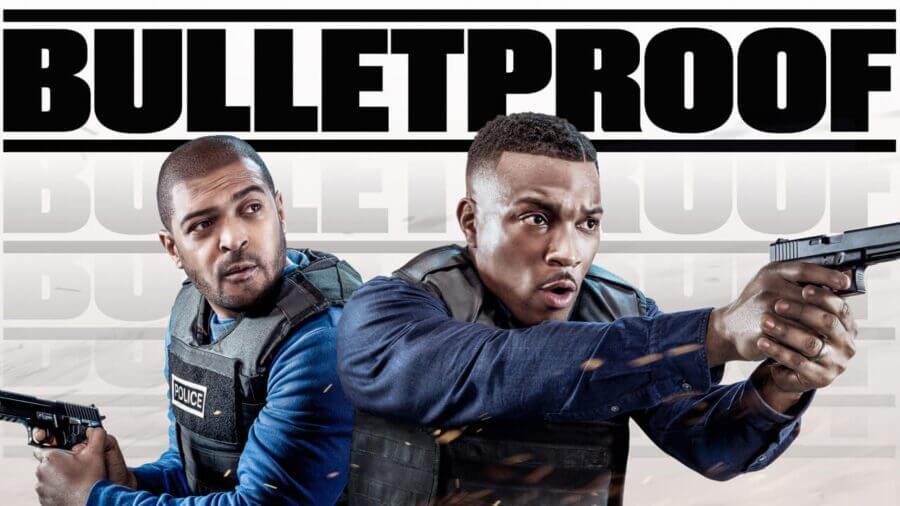 One of the new debut shows for The CW this year is the British import Bulletproof. Will season 1 of the series be coming to Netflix anywhere in the world? Let’s take a look.

The new series stars Noel Clarke and Ashley Walters and is a crime drama akin to the likes of Bodyguard. Set in London, it’s about two cops chasing down criminals in the crime-ridden East End. Season 2 has already been greenlit.

Unlike most content like Riverdale, Supernatural and the Arrowverse content, this series is not produced by The CW. Instead, it’s one of the many imports that The CW gets. In this instance, Bulletproof comes from the UK and Sky. It’s distributed by a company called Sky Vision which is owned by Comcast.

Will Bulletproof be on Netflix in the United States?

As you may know, Netflix ended its output deal with The CW earlier this year and Bulletproof came after the cut-off. Sadly, even if it was in the cut-off time period it still wouldn’t have been covered by The CW output deal.

Instead, it’s unlikely Netflix will get the series in the United States. Instead, the series is only available The CW app and CW’s service called CW Seed. That’s likely where the series will remain for the near future.

Will Bulletproof season 1 be on Netflix in other regions?

As the series comes from Sky originally, it won’t be on Netflix UK either. Sky operates a service called NowTV where the show streams exclusively.

In Australia, the series streams exclusively on Foxtel Now meaning once again, no Netflix on the horizon.

The series remains unsold in Canada at the moment meaning Netflix could swoop in. Nowadays, however, we’re finding Netflix is picking up titles on a global level as opposed to individual regions so you probably shouldn’t get your hopes up.

Would you have liked to see Bulletproof on Netflix? Let us know in the comments.