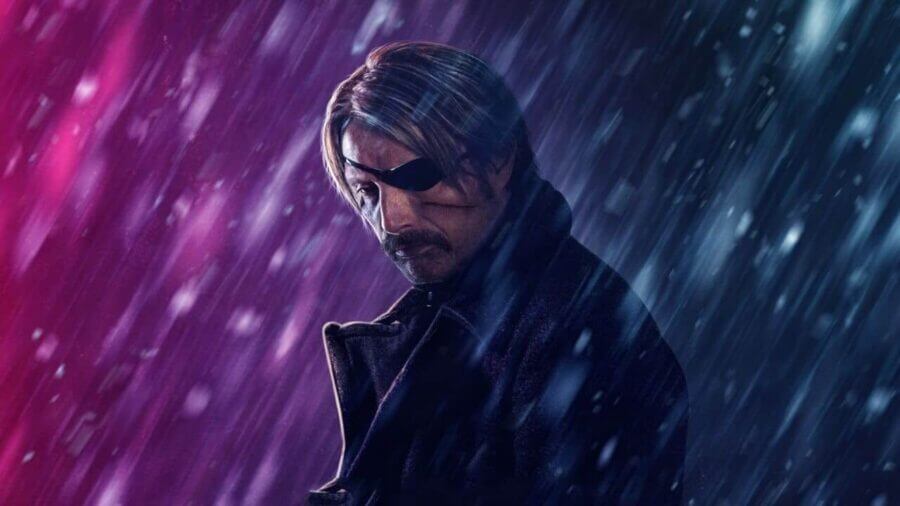 Hannibal + Snake + John Wick = Mads Mikkelson as The Black Kaiser in the upcoming Netflix film Polar. Arriving later this month, here is everything you need to know about Polar’s imminent release.

Polar is an upcoming Netflix film based on the webcomic series of the same name created by Victor Santos. The popular webcomic series originally had no dialogue and the story was emphasized in the detail of its art. The dialogue was later added in when Dark Horse comics adapted the webcomic into graphic novels. There are five novels in total with the fifth set to be released in April of this year.

What is the plot of Polar?

Retired assassin Duncan Vizla A.K.A The Black Kaiser is forced out of his peaceful retirement when attempts on his life are made. Hunted by younger and hungrier assassins, the Black Kaiser must use all of his fearsome skill to survive and to prove why he is still the greatest assassin the world has ever seen.

Polar will be centered around the story of the first novel Came from the Cold. 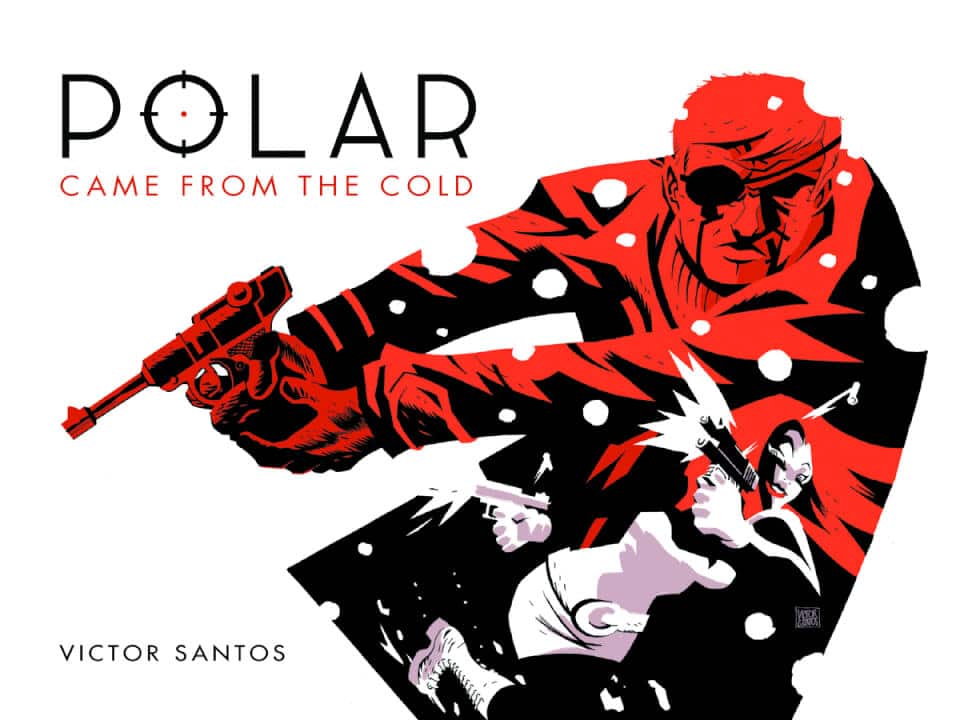 Who is in the cast of Polar?

Some recognizable names have been cast in prominent roles for the movie.

Has DeadMau5 provided the score for Polar?

Yes! Deadmau5 has provided the entire score to the film. We can expect some amazing moments through the film where the music and the graphic moments will blend perfectly.

What regions will be streaming Polar?

Polar will be available to stream to subscribers worldwide!

Is there a trailer for Polar?

Yes! Netflix just recently released a trailer for Polar. We cannot wait to watch this after viewing the trailer!

When is the Netflix release date for Polar?

Polar will be available to stream on Netflix from the 25th of January.

Will there be a sequel to Polar?

That all depends on how well the film is received upon release. But considering there are three additional volumes from the graphic novels for Netflix to adapt there is a definite chance we could see more Polar.

The following sequel titles to Polar are as follows:

Are you going to be watching Polar? Let us know in the comments below!

What's Coming to Netflix in July 2021

Netflix Shows Coming Soon to Netflix in 2021 & Beyond