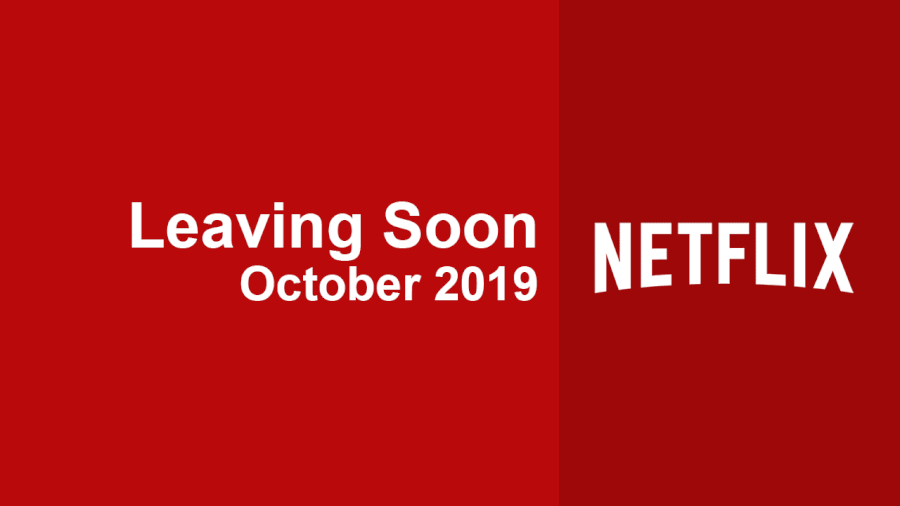 Welcome to your comprehensive look at what’s scheduled to leave Netflix in the United States throughout the month of October 2019. As you know, Netflix sees plenty of new titles come and go every month and right here, you can see everything that due to be leaving over the course of October.

The biggest removals listed for October so far is the removal of the classic British series Midsomer Murders and TruTV’s Impractical Jokers.

In case you missed it last month, September saw plenty of removals across the board in the United States and we also are tracking removals for the UK, Canada and Australia here.

We’ll be updating this post throughout September and into October and just as a recap, we’ll also get a more complete list towards the end of the month from Netflix themselves.

Note: List only for October 1st due to the number of removals.

'Thomas & Friends' Readded to Netflix After Brief Removal in January 2022

'Morocco: Love in Times of War' Leaving Netflix in February 2022