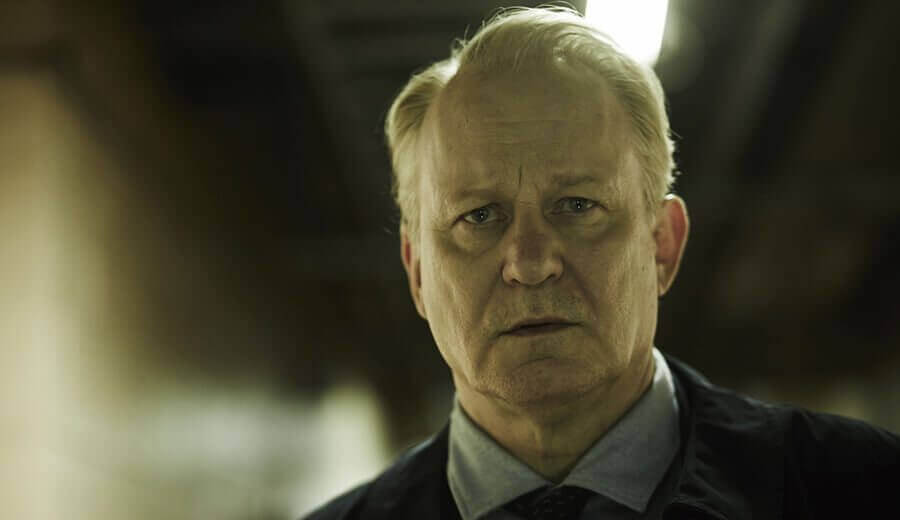 In October, Netflix acquired the rights to stream the highly regarded first season of the BBC drama called River. It joins a long growing list of content that Netflix has bought up from the British Broadcasting Corporation joining the likes of Sherlock and Peaky Blinders. The first season of the show will be arriving on Netflix on November 18th in most Netflix regions around the world excluding the United Kingdom.

So what’s this show all about and should I watch it? Well we think for those who are fans of the detective thriller mystery shows among you will feel at home with this series. The cast alone is worthy of headlines with Stellan Skarsgård headlining the show who’s taking a break from his long running role in the Marvel series to film this series.

The 6-part crime thriller focuses on a detective called John River who is widely regarded as a genius in his field but has constant reminders of the cases he’s never managed to settle and is battling with his own mind and is essentially a man caught between the living and the dead.

We hope this has convinced you to give the show a look when it lands on Netflix on the 18th of November 2015 as it looks to be a series you would otherwise have missed.