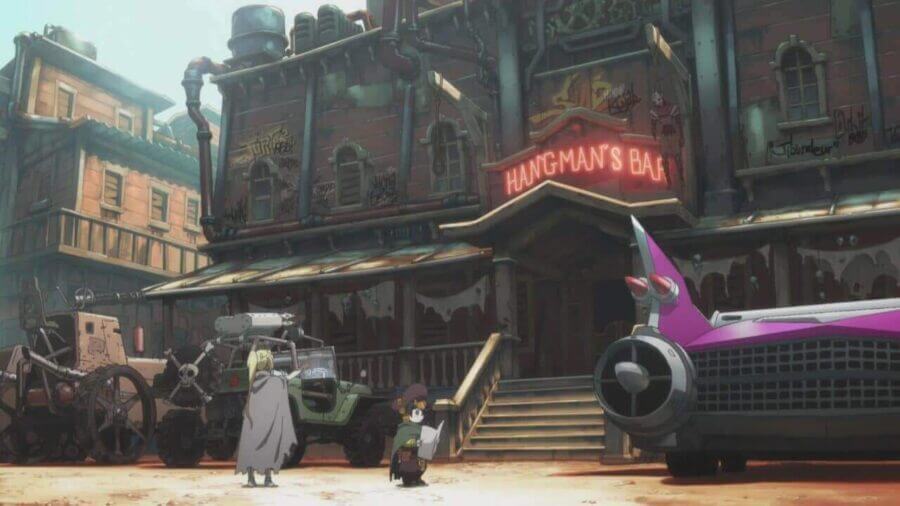 Has the highly anticipated Cannon Busters been delayed at Netflix? With the initial release date that’s supposed to be imminent, the lack of coverage and recent news leads us to believe the new anime show has been delayed from its March 1st release.

For those who aren’t aware of what Cannon Busters is, it is an upcoming Netflix Original anime based on the comic of the same name. Cannon Busters was first published in 2005 but had a limited run. 9 years later creator LeSean Thomas started a crowdfunding campaign to release a pilot episode. The crowdfunding was a success and eventually, the pilot episode was released. Soon after Netflix arrived and gave the go-ahead for a full series to be produced and the rest as it were, is history. We’ve covered the series in a lot more depth in our season 1 preview.

The release date is supposed to be March 1st, 2019. In Netflix’s announcement of new anime in July of last year, Cannon Busters was confirmed along with a release date.

Specifically, it said the following.

To back this up further, creator LeSean Thomas had tweeted in July of 2018 that the series was scheduled for a March 1st, 2019 release. LeSean had also kept the release date on his bio on twitter for many months.

However, the show was missing from the March 2019 release schedules for both the United States and the United Kingdom.

In addition, LeSean has since changed the bio and has Cannon Busters listed as “Coming Spring 2019.” There have been no tweets from LeSean regarding a delay. 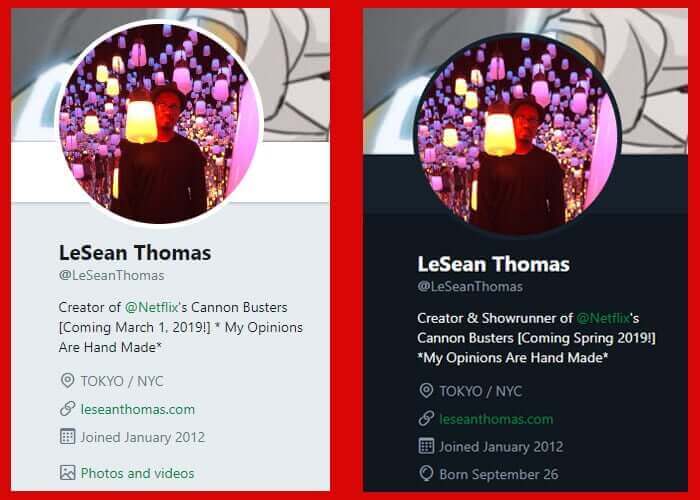 The Wikipedia page for Netflix Original programming has since changed the release date of March 1st, 2019 to just 2019.

No news from Netflix

Netflix has provided no word on the release date of Cannon Busters. On the Netflix application and website, a release date is not available nor are there any assets.

What’s happening? We’ve reached out to Netflix and the show’s creator for more information and will update once we hear something.

Either way, don’t be surprised if Cannon Busters doesn’t make its way onto Netflix on March 1st and its new Spring window could mean the release is as late as May 2019.

Will you be disappointed if Netflix delays Cannon Busters? Let us know in the comments below.