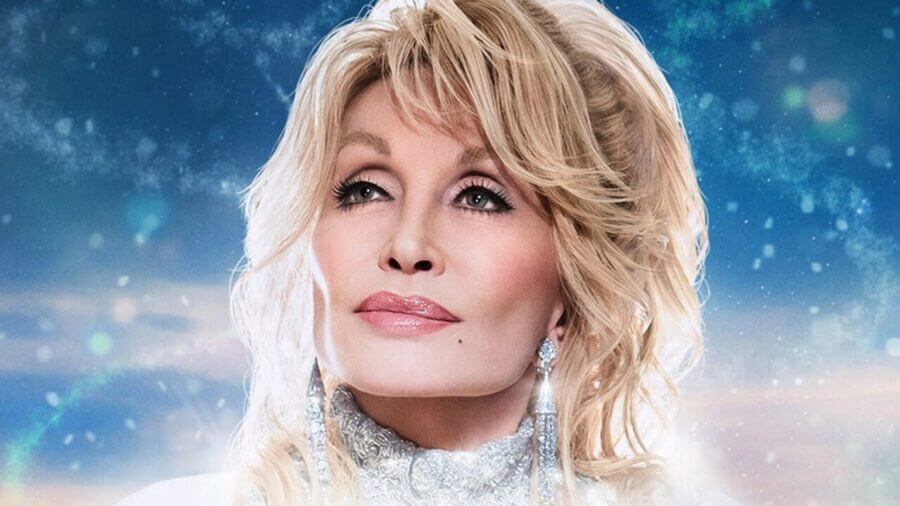 Christmas on the Square – Picture: Netflix

Originally, we were expecting the movie to come out in 2019 given its production schedule (more on that in a second) but in September 2020, it was revealed that Netflix would be premiering Christmas on the Square on November 22nd, 2020.

The movie comes from Magnolia Hill Productions which has produced several projects in the past mainly with Dolly Parton’s involvement. They were behind Coat of Many Colors which was a Christmas movie that aired on NBC back in 2015. A year later, it aired another Christmas movie called Christmas of Many Colors – Circle of Love. Neither of these two movies are on Netflix currently.

What’s the movie Christmas on the Square about?

We now have some more information on what the musical Christmas movie will entail. Here’s the official synopsis:

The citizens of a small, middle-America town fight to save themselves from being bought out by a major corporation

From Magnolia Hill Productions website, however, we can get an idea of what it’s going to look like as attached to the title is a picture of a Christmas setting. 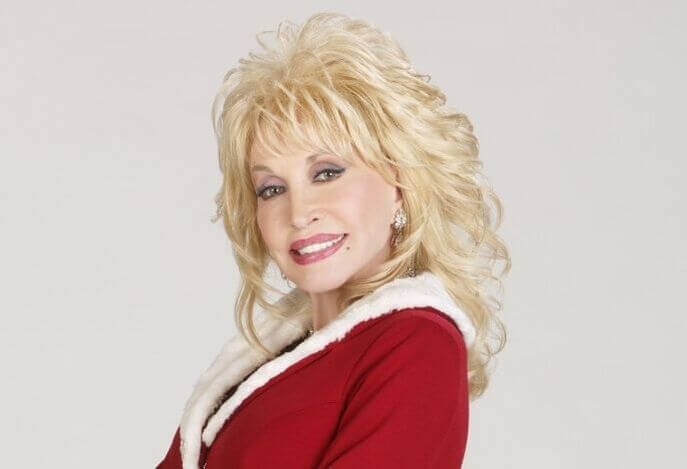 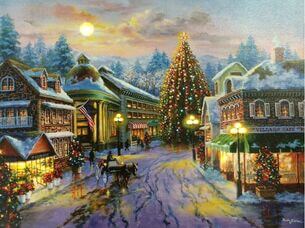 As we mentioned above, given Dolly Parton’s involvement, you can bet there’s some great music to be had throughout.

The movie is being directed by Debbie Allen who is known for her roles on Fame and Grey’s Anatomy.

Post-production on the movie reportedly began in July 2019 and as we said, we did expect it to be coming to Netflix in 2019. Sadly, the release date has not been announced and its release window pushed back to 2020.

Who’s starring in Christmas on the Square?

Thanks to an IMDb update in early August 2019, we now know some of the key talents that will appear in the new series.

Netflix has Christmas sorted with #ChristmasOnTheSquare.

Dolly Parton, who we’ve known is involved in the project but not starring will, in fact, star and play the role of Angel. Dolly is known for many notable titles including 9 to 5, The Porter Wagoner Show, and Dolly. As we mentioned above, Dolly is also working on Heartstrings that’s due out on Netflix by the end of 2019 plus she’s also got a Christmas movie for Hallmark due out in 2019 called Christmas at Dollywood.

Treat Williams joins the cast as Carl who is mostly known for his roles in Hair, The Phantom, and Deep Rising.

Christine Baranski who has appeared in the likes of Chicago, Mamma Mia! and Into the Woods will play the role of Regina.

Jenifer Lewis is known for lending her voice to The Princess and the Frog (now on Netflix US) and appeared in Mystery Men and the ABC series Black-ish.

We also know Dolly Parton will be working on the soundtrack for the movie and has already released the title theme.

That’s all we know, for now. We’ll keep updating this post as we get closer to the release date. In the meantime, go and check out some of the other Christmas titles on the way to Netflix this year.