Is ‘Wreck-it Ralph’ available on Netflix? 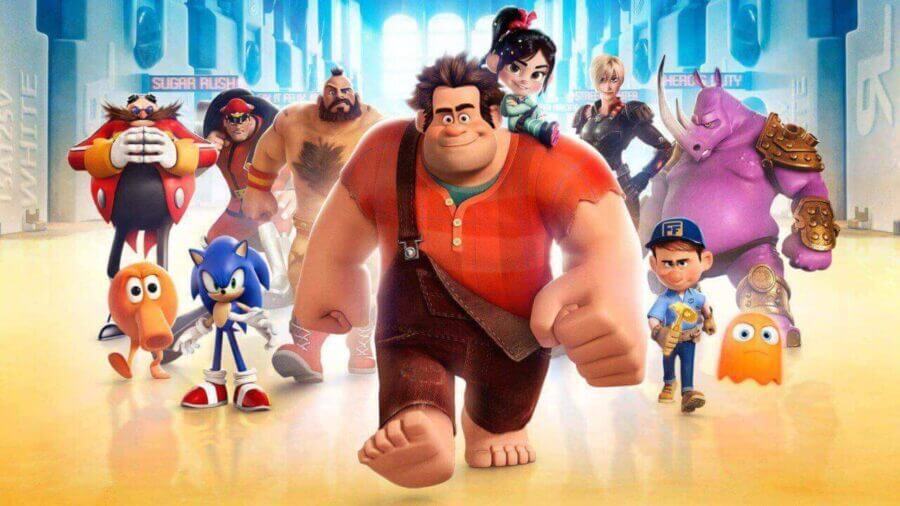 Wreck-It Ralph is returning for its sequel later in 2018 but if you’re looking for the original Wreck-it Ralph movie on Netflix you may be in luck depending on where you live. Will it get added just before the new movie arrives? Let’s take a look.

Disney’s 2012 smash hit Wreck-It Ralph starred John C. Reilly, Sarah Silverman and Jack McBrayer and followed a game character who was sick of his own game and decides to invade others. A sequel was inevitable and 2018 finally delivers. Of course, it’s not the only big sequel to come from Disney in 2018, The Incredibles got a sequel too.

In the new movie, due out later this year, Ralph invades the internet and in case you haven’t seen the trailer yet, let’s take this opportunity to show it to you.

Will Wreck-it Ralph come to Netflix in the US with the Disney deal?

Sadly not. The Disney deal with Netflix only pertains to the new theatrical releases between 2014 and 2018. That means Wreck-it Ralph is excluded from this. Some older Disney movies do filter on and off Netflix in the US but sadly, they’re hard to predict and typically only include older Disney titles.

What regions are streaming the movie?

Most of these countries only got the movie in March of this year. We’re expecting more regions to get it as it’ll serve as fantastic marketing for the new movie.

Will the new movie come to Netflix?

The second movie will most likely be coming to Netflix in both the US and Canada. This is because the Disney deal is still in effect until the end of 2018 as we point out in our article regarding when Ralph Breaks the Internet will be on Netflix.

Do you want to see Wreck-it Ralph join Netflix before the sequel releases? Let us know down below.