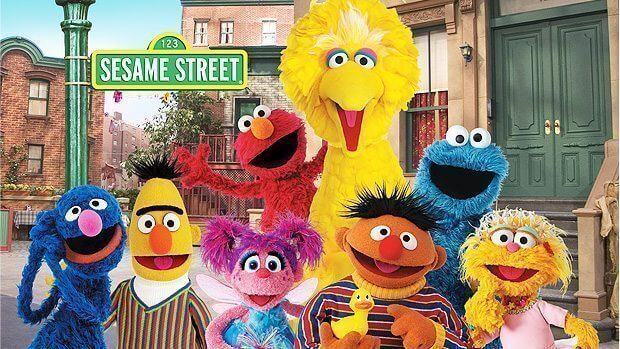 Parents will be able to breath a sigh of relief as children’s favourite Sesame Street has returned once more to the Netflix USA and Canada catalogues so the hours of singing and characters roleplaying can continue in households across America. This news comes after the series was abruptly taken off of Netflix in early September without prior notice leading to an outcry from parents with distraught kids as Netflix was their only method of accessing the Sesame Street world.

The official Sesame Street fanpage noted that it was a mistake that the TV series had been taken off the service but didn’t provide any exact date on when it’d be returning. We can now confirm that it has returned to the Netflix catalogue in full.

One Netflix fan had emailed us to address her fustration on the series being taken down. ‘My kids were in tears when it was taken off Netflix – I didn’t know what to do. I’m glad it’s returned to Netflix.’

You can see below that when searching for Netflix all of the series appear to have New Episodes. We’re happy it’s returned but we also still have questions. What happened to the two week window of the series returning and of course the biggest question of them all – why was it taken down in the first place?