What's on Netflix > Netflix News > Should Netflix save Penny Dreadful? These fans hope so

Should Netflix save Penny Dreadful? These fans hope so 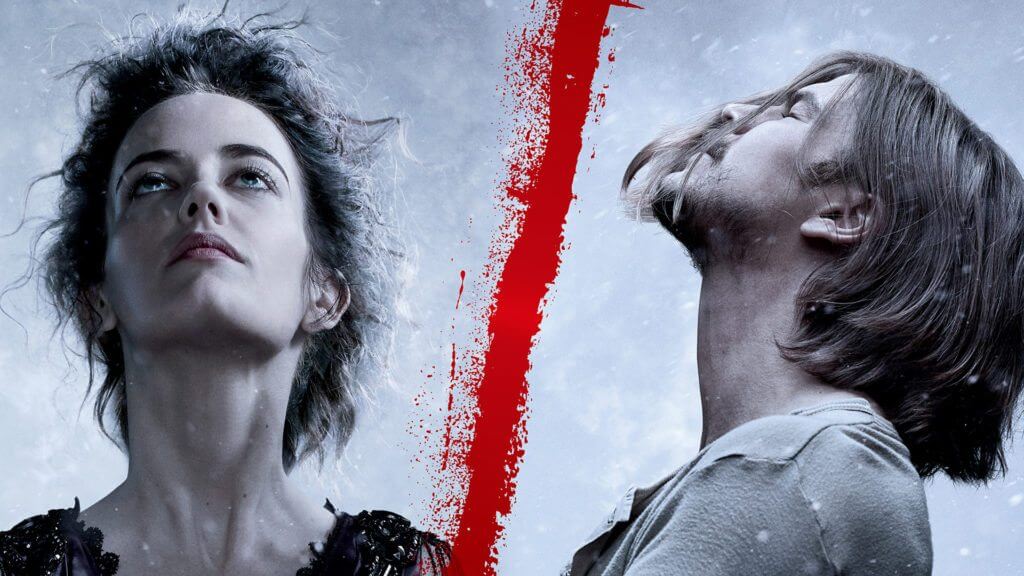 A petition in recent weeks has surpassed a target of 10,000 signatures of potentially getting Netflix to reboot the series as it’s own after Showtime dropped the show after three seasons.

Dissatisfied with the current offering and potentially rushed ending of Penny Dreadful, the petition is specifically aimed at Netflix asking that Netflix should ” buy Penny Dreadful, because of its high quality, original plot and brilliant universe of characters, in order to save it and to produce one or more seasons of the Show.”

The petition has attracted people from all around the world calling upon Netflix to buy the show. Let’s look at the history between not only Showtime and Netflix but the shows current status on the streaming service.

Let’s start with the US where the show is produced. In recent weeks, Penny Dreadful arrived onto Netflix with two seasons, it’s debut for the service. The show has been produced up until now by Showtime who has quite a few of its shows available on Netflix.

In other regions, Penny Dreadful is actually marketed as a partial Netflix Original meaning that relationships clearly exists between the show maker and the streaming giant. Let’s also look at Netflix’s history. They’ve taken it upon themselves to revive several fan favorite shows including the likes of A&E’s Longmire and Fox’s Arrested Development.

What it all will boil down to is whether or not enough of the cast would be up for a season 4 (which is debatable given the ending of its season 3 finale) and whether they’ll cough up the money. Whatever the case, its fans need to step up and get its voice heard.