Netflix has yet to confirm what month the series will arrive but we’re speculating it will arrive in the Summer of 2020. Our reasoning for this is because every season of Orange Is the New Black arrived in the Summer.

The following synopsis has been provided by IMDb:

After joining forces with a veteran bounty hunter, sixteen-year-old fraternal twin sisters Sterling and Blair dive into the world of bail skipping baddies while still navigating the high stakes of teenage life.

We do find this quite surprising as many production companies and producers like to use actors that they already have an established relationship with.

At the time of writing, filming has been ongoing for three months, having started on July 4th, 2019. Production has been handled by Tilted Productions who also produced episodes for OiTNB and GLOW.

All of filming took place in Atlanta, Georgia. This as quite significant as at the time as the ‘Heartbeat Bill’ was highly discussed in the media. If the Bill had been passed, this could have impacted the future of the series and its filming locations. It must be noted that Georgia was selected as a location for filming before the controversial Bill was raised.

Many actors and influential figures in Hollywood came forward to protest the bill with many threatening to refuse to film in the region if the bill passed. 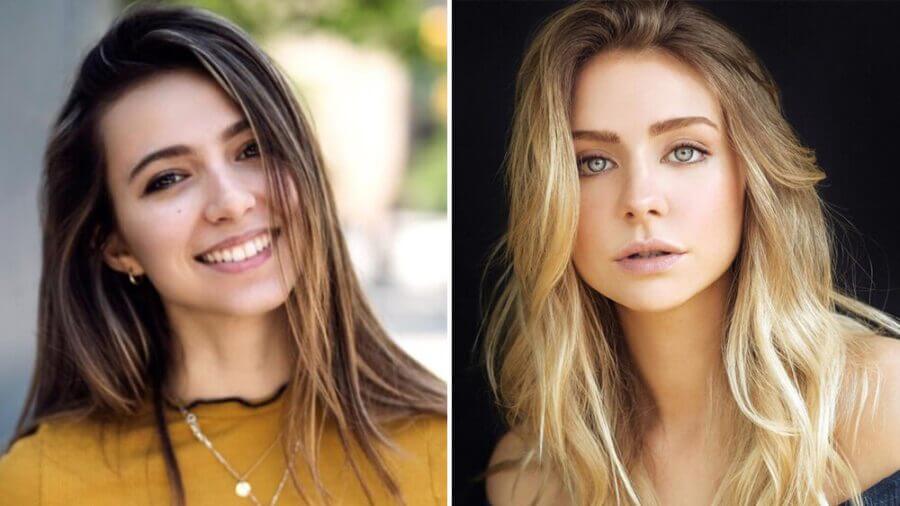 Very few titles have multiple seasons ordered at once, but we can compare the future of the Original to OItNB.