To fill a Ru-Paul or a queen-sized hole in your heart, Netflix has you covered with its upcoming release of Dancing Queens, a Swedish comedy. We have everything you need to know about Dancing Queens, including the plot, cast, trailer, and Netflix release date.

Dancing Queens is an upcoming Swedish Netflix Original comedy movie directed by Helena Bergström. The story of Dancing Queens has been co-written by Bergström and fellow scriptwriter Denize Karabuda. Handling the production of the movie is Sweetwater Productions.

At the time of writing Dancing Queens is only the second Swedish Netflix Original movie to land in 2021.

When is the Dancing Queens Netflix release date?

Dancing Queens will make have its premiere on Netflix when it is released globally on Thursday, June 3rd, 2021.

What is the plot of Dancing Queens?

Netflix has provided the full Synopsis for Dancing Queens:

Dylan Pettersson (Molly Nutley), a 23-year-old girl from a small island in the Bohuslän archipelago with big dancing aspirations. When she’s talked into cleaning at the struggling drag club, Queens, the club’s star dancer and choreographer (Fredrik Quiñones) accidentally discovers Dylan’s talent. She desperately wants to be a part of the show, but she’s a girl – and it’s a drag show. However, where there’s a will, there’s a way 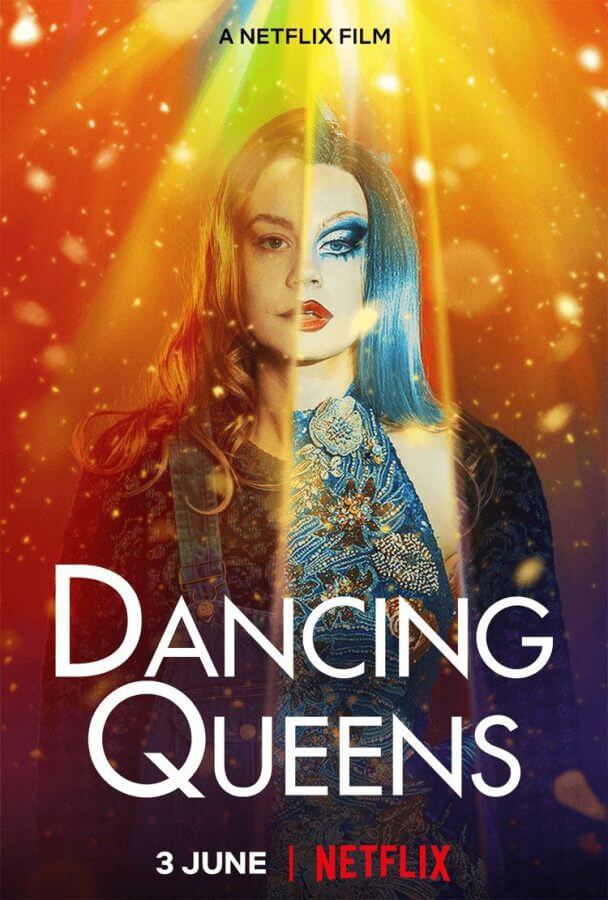 Who are the cast members of Dancing Queens?

Not all of the roles have been named, but the cast of Dancing Queens is listed below:

Fredrik Quinones is debuting in Dancing Queens, and is also a choreographer on the movie.

What is the runtime of Dancing Queens?

It has been confirmed that the runtime of Dancing Queens is 110 minutes.

Are you going to be watching Dancing Queens when it arrives on Netflix? Let us know in the comments below!