The Netflix Ad Controversy and How to Turn Them Off 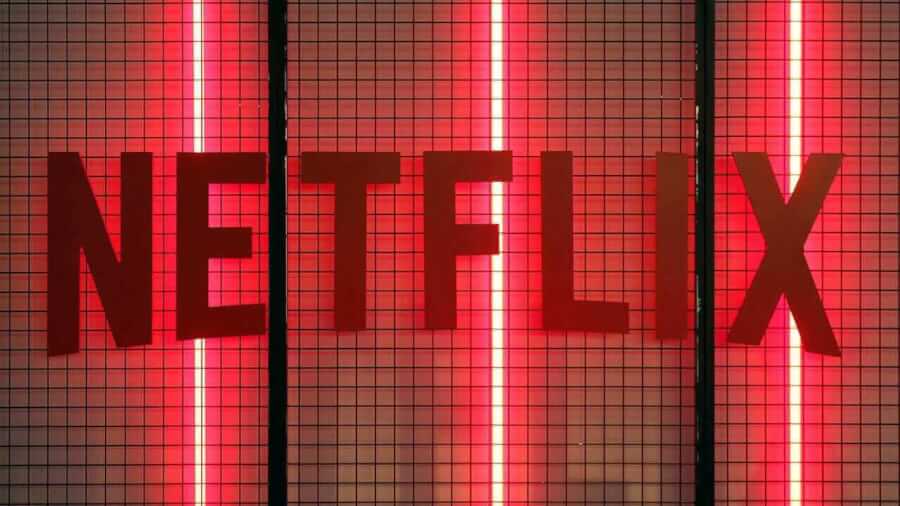 Netflix just can’t seem to keep themselves out of the headlines with advertisements for other shows being the next big controversy. Here’s a complete breakdown of what’s going on regarding the ads situation.

Recent controversies have included Netflix killing its user reviews, hiring the Obamas and releasing Insatiable. This controversy has blown up massively on social media, particularly Reddit.

For context, Netflix has never run traditional forms of advertisements and that continues to be the case. The issue at the moment is with regards to a new feature they’re testing where they’re promoting some Netflix Originals between episodes.

Autoplaying videos has been a problem for Netflix for quite some time now and this seems to exacerbate the problem further.

In some of Netflix’s own shows, they do run product placements in place of advertisements. House of Cards has been the most prolific example with some pretty heavy endorsements of other products.

Can you turn autoplaying video and advertisements off?

At the moment, there are some ways of stopping Netflix from showing these advertisements.

First, you’ll want to opt out of any testing programmes that Netflix is running. You can do so here.

If you don’t like Netflix auto-playing the next episodes, click here for a guide on how to disable that function.

What does Netflix say?

Cord-cutters News was one of the first outlets to report on the advertisements but quickly received a response from Netflix on the matter saying:

“At Netflix, we conduct hundreds of tests every year so we can better understand what helps members more easily find something great to watch. A couple of years ago, we introduced video previews to the TV experience, because we saw that it significantly cut the time members spend browsing and helped them find something they would enjoy watching even faster. Since then, we have been experimenting even more with video based on personalized recommendations for shows and movies on the service or coming shortly, and continue to learn from our members.

In this particular case, we are testing whether surfacing recommendations between episodes helps members discover stories they will enjoy faster. It is important to note that a member is able to skip a video preview at anytime if they are not interested.”

Our Opinion on These Advertisements

We think the outrage is a bit overblown especially given you can turn off and skip these advertisements, at least at this point in time.

Ultimately, if you don’t like these types of advertisements, let Netflix know by using their support channels or by voting with your wallet.

It’s worth pointing out that both Amazon and Hulu are guilty of putting teasers in front and at the end of shows.

Quite often a big complaint Netflix consistently gets is that it does a bad job at promoting its own shows. Adding these teasers would get new shows in front of more viewers.

Patrick Schmidt of Fansided covered the outrage best when he tweeted:

Netflix: How about we test out playing a teaser to promote other shows before the next episode autoplays?

What do you think? Has Netflix overstepped this time? Let us know in the comments.