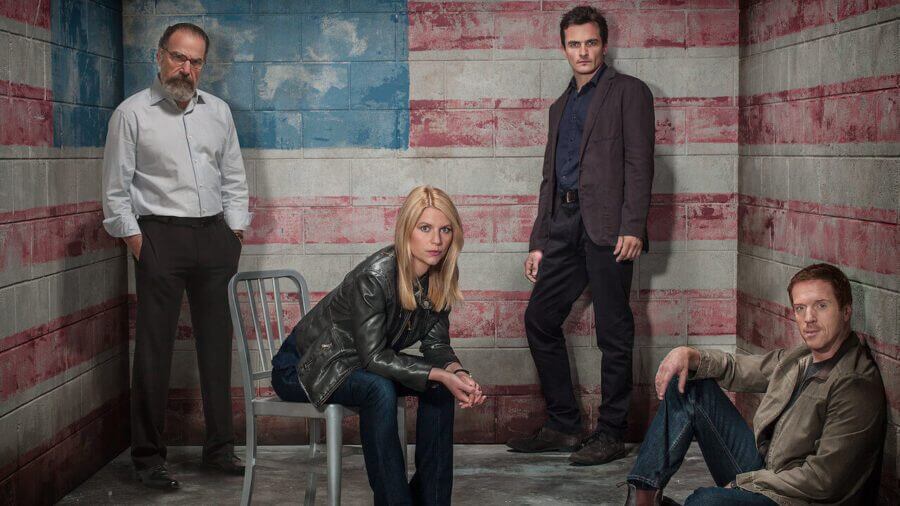 Australian subscribers will be disappointed to learn that three seasons of the popular Showtime drama Homeland are scheduled to leave Netflix in March.

Homeland is a Showtime espionage-thriller based on the Israeli series Prisoners of Wars. Critically acclaimed, the Showtime series has won numerous awards over the years, including the Primetime Emmy Award for Outstanding Drama Series.

When is Homeland scheduled to leave Netflix Australia?

At the time of writing the only three seasons of Homeland are scheduled to leave on March 4th, 2020.

Unlike the other regions streaming Homeland, Netflix Australia only has the fifth, sixth and seventh seasons.

Will Homeland return to Netflix Australia?

Homeland first arrived on Netflix Australia five years ago in 2015. As the five-year license is about to expire, there’s every chance Netflix could renew for Australia.

Considering the series has been on Netflix for years it would be incredibly disappointing if Australian subscribers couldn’t watch the final season of Homeland.

Where else can I stream Homeland on Netflix?

Aside from Australia, there are currently 25 countries you can stream Homeland on Netflix:

Where can I stream Homeland in the US?

Unfortunately, subscribers in the United States don’t have access to Homeland as the series is currently streaming on Showtime’s official website and on Hulu.

When is the eighth season coming to Netflix?

We’ve discussed this in more detail on a previous article, but in not so many words Netflix subscribers will have to wait until 2021 to watch the eighth and final season of Homeland.

Will you be sad to see Homeland leave Netflix Australia? Let us know in the comments below.