What's on Netflix > Netflix News > When will Season 7 of Arrow be on Netflix?

When will Season 7 of Arrow be on Netflix? 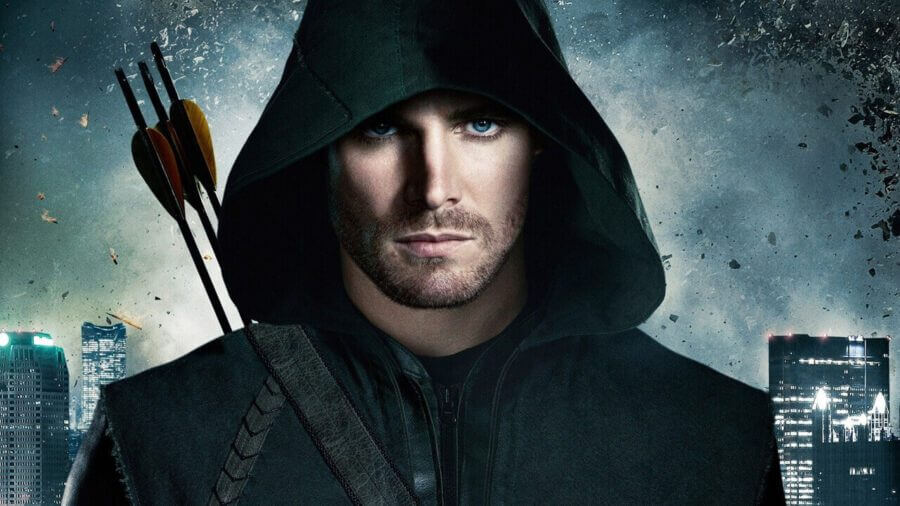 Arrow is back for season 7 on The CW and will be coming to Netflix in multiple regions in 2019. Here’s the full release schedule for season 7 on Netflix plus we’ll touch on the announcement of season 8 of Arrow too.

Arrow was the very first of The CW’s DC heroes to air on their network all the way back in 2012. It helped pave the way for the future releases of other popular programs such as The Flash, Supergirl, DC Legends of Tomorrow, Black Lightning, and the upcoming Batwoman.

What to expect in Season 7 of Arrow

*SPOILERS BELOW FOR SEASON 6*

Oliver, having been backed into a corner, was forced to reveal his identity as the Green Arrow. Now in Slabside Maximum Security prison for his crime of being a vigilante, Oliver has never been more vulnerable. Coming face to face with old adversaries he put behind bars Oliver must learn to survive once again.

Having seen the death of her doppelganger Father Mayor Lance, Laurel Lance becomes the new District Attorney of Star City. She hopes to find Diaz and bring him to justice after he was able to escape capture after killing Quentin.

Episode 12 will see Arrow hit the 150-mark for the number of episodes released and by the end of the season there will be a total of 161 episodes aired!

Like its other CW counterparts, Arrow is a part of the contract that allows Netflix to stream the show soon after the season has concluded.

Prior to 2016, this wasn’t the case and season releases came just before the next season would air which was usually in October.

Instead, Netflix and The CW adds new shows roughly a week after they conclude. Season 7 will conclude on The CW on May 13th, 2019 which means Arrow Season 7 will be coming to Netflix on Tuesday the 21st of May!

The CW contract is likely due for renewal this year with Netflix which could lead to all the DC shows leaving Netflix possibly in favor of the DC streaming service. We’ve yet to hear anything concrete but as soon as we do, we’ll let you know here.

There are plenty of regions that are streaming Arrow outside of the US.

Other regions will have a long wait as most are still yet to receive season 4. The regions waiting for further seasons are the following:

Just before we go, you may have heard that season 8 of Arrow is currently set to be the final season. This shouldn’t change any of its Netflix arrangements.

Are you looking forward to watching season 7 of Arrow on Netflix? Let us know in the comments below.