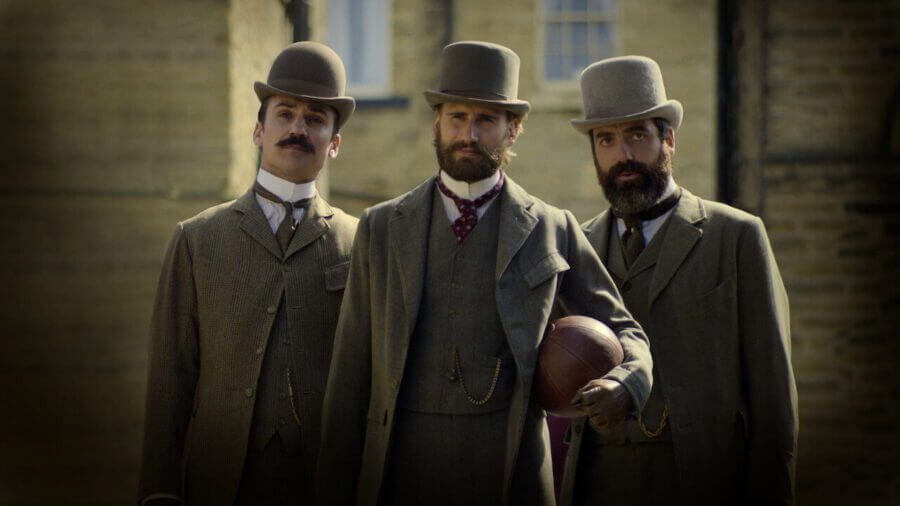 With football canceled all over the world, Netflix was on hand to provide that sporting fix with one of its latest Original series The English Game. After a successful season showcasing a fraction of the history of football, sadly The English Game isn’t going to be returning for a second season on Netflix. Here’s why.

The English Game is a Netflix Original period drama written and created by Downton Abbey’s Julian Fellowes. The series offered a dramatic take on the early years of football’s history as it transitioned from an amateur sport to a professional sport.

Why won’t The English Game be returning for a second season on Netflix?

The easiest answer to the question is The English Game is a miniseries, and there was never any intention to go beyond the single produced season.

Netflix has had some smash-hit miniseries, and despite the overwhelming popularity of some, they have still remained as limited.

Other popular limited/miniseries Originals on Netflix are;

Only in the rarest of circumstances have we seen what was supposed to be a limited/miniseries receive multiple seasons. The best example would be the Korean horror series Kingdom. Originally, Kingdom was ordered for eight episodes but was later split into two respective 6 part seasons.

Football has a long and inspiring history containing some of the most dramatic sporting moments ever. From the national stage, all the way down to grassroots football, history is constantly being made in the game.

With such a ginormous selection of history to pick and choose from, a spin-off series would be spoilt for choice.

To continue with the theme of ‘The English Game’, we think the following would be best suited for a miniseries:

Outside of The English Game, the series could inspire a spin-off for some of the most famous individuals of the sport such as;

The biggest historical inaccuracy of The English Game

For drama purposes, we understand why The English Game was written with some historical inaccuracies in mind. One of the largest that The English Game is guilty of is its depiction of Blackburn Football Club.

During this period of time in the Lancashire town’s history, there were two successful Blackburn football clubs, that being Blackburn Rovers and Blackburn Olympic. 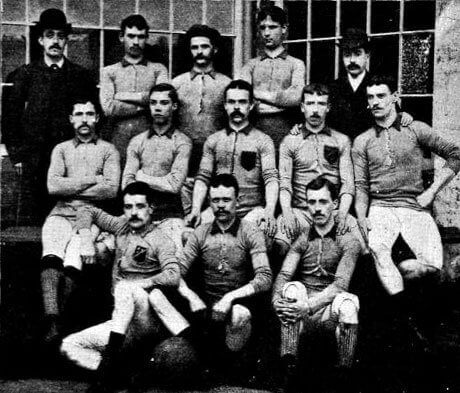 Blackburn Olympic winners of the FA Cup in 1883.

Blackburn Rovers fans may not be so forgiving for the changes made. The Lancashire team has always played in blue and white kits and never once played in Claret (to our knowledge). Claret (and blue) is the color of their heated rivals, Burnley.