Welcome to your preview of the official list of what’s coming to Netflix in November 2017 including all the new Netflix Originals, movies and TV series scheduled to arrive. Below, we’ll pick out some of our favourite titles on the way as well as list the complete set of new titles.

Netflix Originals once again make up the majority of the lineup as Netflix becomes increasingly reliant on its own content as opposed to others. The first of the month brings us plenty of old movie treats though including some well-known horror titles.

Netflix is really bringing out the big guns in November but perhaps the biggest of them all is The Punisher. The Punisher was first introduced in Daredevil season 2 and after massive fan outcry asking for his own solo series, it’s finally here and arrives on November 17th.

The final long anticipated ending to Longmire comes to Netflix in November too, season 6 of the show will hope to wrap up the series in the best way possible This month we’ll also see the return of Australian series Glitch and Ms Dynamite plus a limited order Western series.

For more on the Netflix Originals coming in November, check out our full preview.

On the first of the month, Netflix is dropping a ton of horror movies which may seem strange given that Halloween would’ve passed at that point but the logic is fairly as these contracts become more affordable once the holiday has passed. These include Scary Movie, Silent Hill and Casper to name but a few.

Two animated hits will be coming to Netflix in November. First up is 9. The animated title features a rag doll who awakens in a post-apocalyptic world where he holds the key to humanity’s salvation. We’ll also be getting the exclusive early release of The Boss Baby from Dreamworks.

Finally, perhaps in preparation for his role in December’s Bright, Will Smith’s Men in Black is coming to Netflix in November 2017.

November is typically light when it comes to new TV series from other sources. The reason? They’re all airing them on TV right now! Let’s not take that away from the big series getting an update in November which is Broadchurch. The crime drama coming from the UK is a fan-favourite and we’re glad the third season is coming to Netflix.

Kids (and adults) will be happy to hear that we’re getting part 2 of My Little Pony: Friendship is Magic season 7 and with any luck, Netflix will release on time. Fans of Sense8 will recognise the main star in the South Korean drama coming to Netflix in the form of Stranger season 1.

Also look out for four episodes of Chelsea and also keep an eye on the titles leaving Netflix in November too as there’s a few worth noting. As always, this isn’t the full list and to keep up to date daily with the new titles keep it locked here on What’s on Netflix. 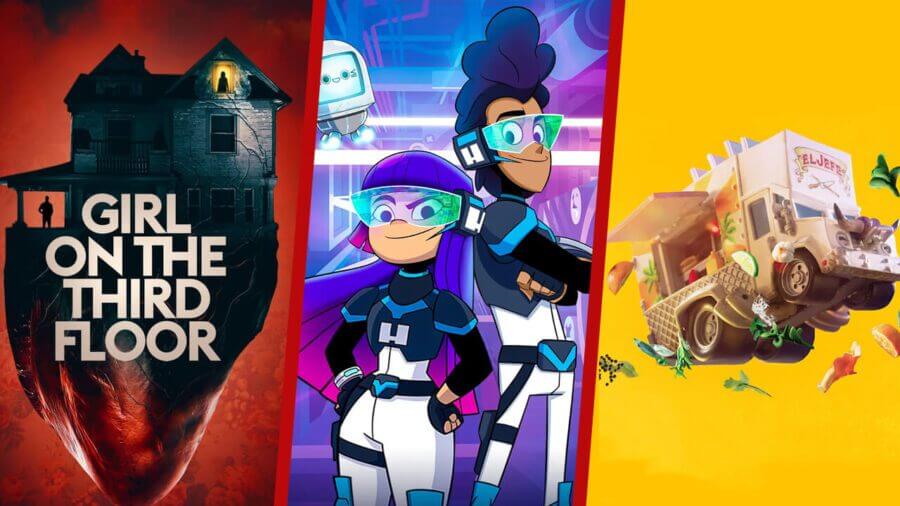 First Look at What's Coming to Netflix in March 2020 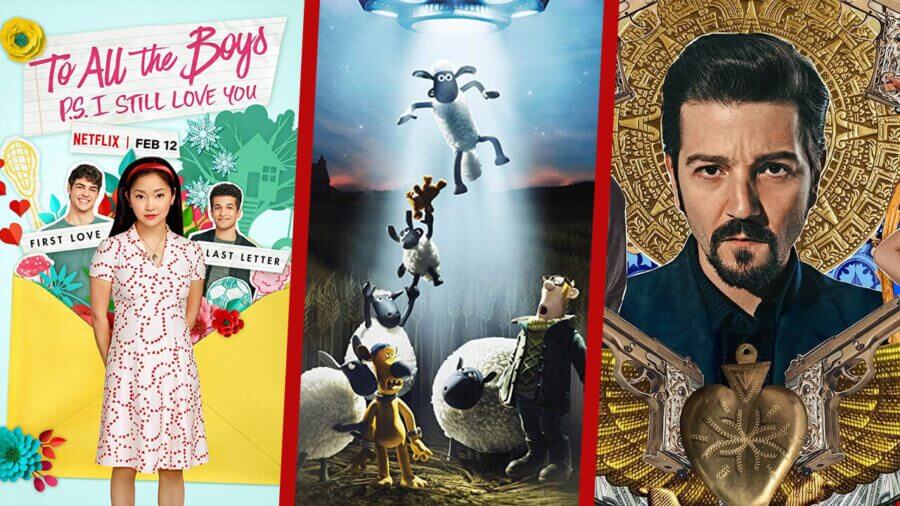