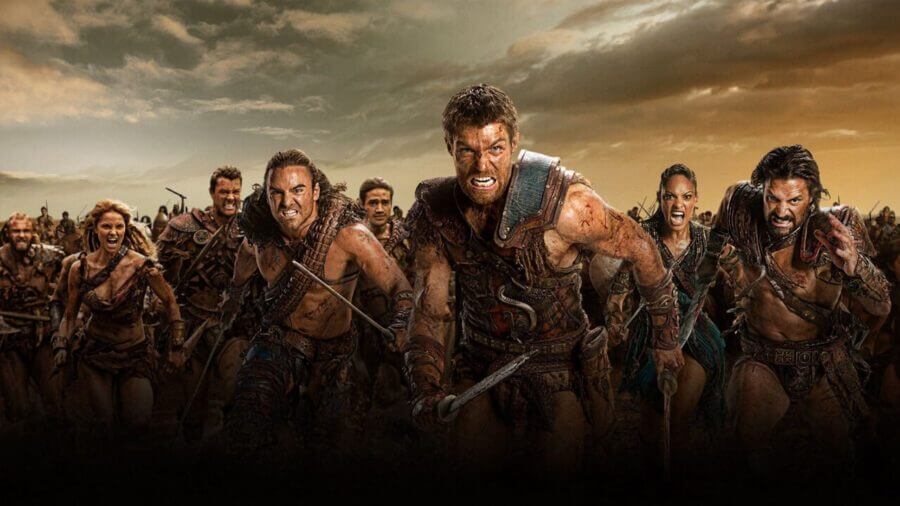 January 2020 is set to see some huge titles leave Netflix including Friends, Maron and Frasier. Among the other high profile shows that are now due to depart includes the entire Spartacus series from Starz.

The action biographical series that first started on Starz back in 2010 was pretty groundbreaking at the time. It tells the life of Spartacus, the well-known gladiator who led the rebellion against the Romans.

Spartacus doesn’t list its seasons in the usual numeric format like mos shows, instead, each season has a different name which reflects what each season is going to be about.

When is Spartacus leaving Netflix?

All four seasons are currently scheduled to leave Netflix in the United States on January 31st, 2020. The series has been streaming on Netflix since 2015 meaning you’ve had five years to stream on Netflix.

Most other Netflix regions are streaming Spartacus although we believe the removal date only applies to the US Netflix right now.

Where will Spartacus stream after it leaves Netflix?

The good news is that you won’t have to wait to watch the series on a subscription once it leaves Netflix. It’s already available on Starz’s digital platforms which can also be watched as part of one of the Amazon channels.

Whether a new streaming home is on the cards for the series for the show is unknown but given the owners of Starz is transitioning their network to “premium female”, something Spartacus definitely doesn’t fit into.

The good news is that if you love the work of Steven S. DeKnight his work on Daredevil where he severed as showrunner for season 1 remains on Netflix for the next few years. His work can also be found in the upcoming Netflix adaptation of Millarworld’s Jupiter’s Legacy due out in 2020. It’s worth noting, however, that Steven DeKnight left the production and its believed he’s no longer working with Netflix.

Will you miss Spartacus once it leaves Netflix? Let us know in the comments. 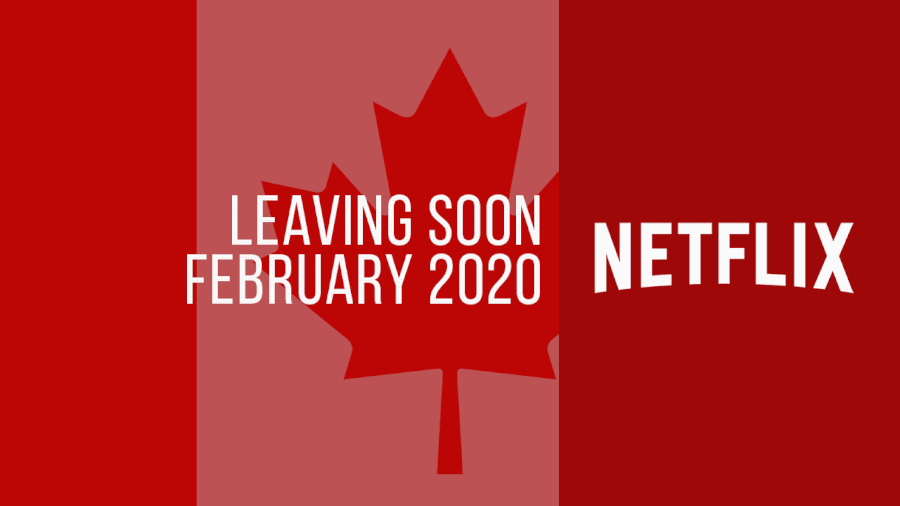 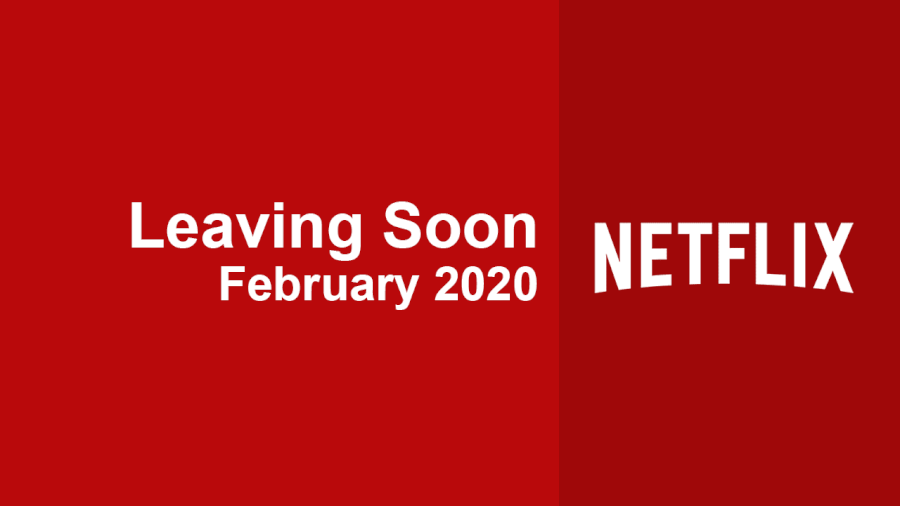 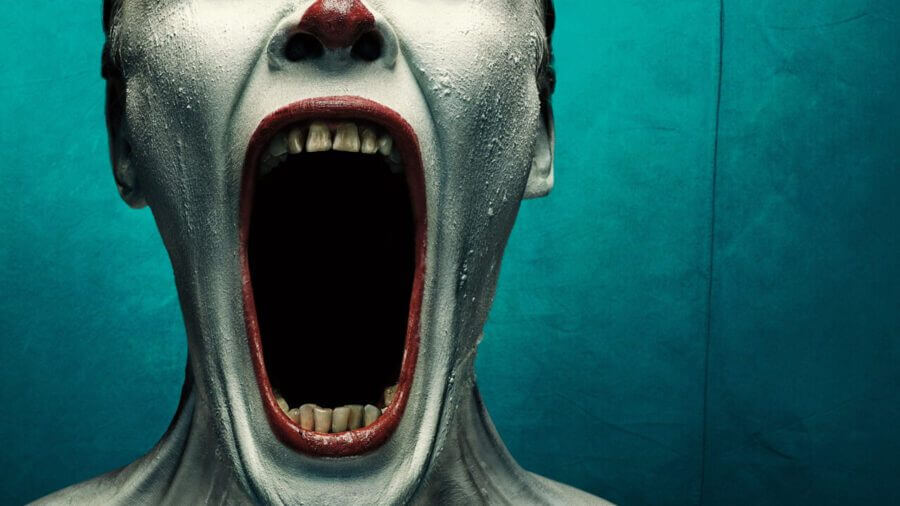