What's on Netflix > Netflix News > Are the “Predator” Movies on Netflix?

Are the “Predator” Movies on Netflix? 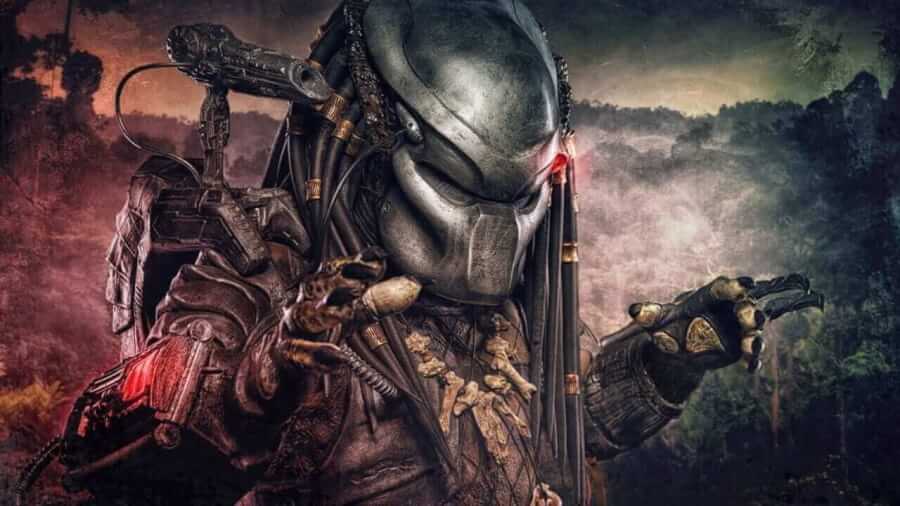 The Predator is now out at theatres and if you’re looking for any of the older Predator movies on Netflix you may be out of luck as we explain below. Some countries are streaming some of Predators older titles though as we’ll discover below as well as take a look at whether 2018’s The Predator will be coming to Netflix.

There has now been four individual predator movies plus two cameo movies where the creatures show up too. The first movie released back in 1987 with Arnold Schwarzenegger and while no movie has quite lived up the quality of the original, they’re still all worth watching.

Where the Predator movies are streaming on Netflix

Well, quite simply, they aren’t. Only one Netflix region is currently streaming a movie that features the predators. The reason for this could be that because of the new movie release, the rights to the movies have gone up significantly. We’ve seen that with the Alien franchise before where titles tend to not be available when a new movie is out in the theatres.

Alien Vs Predator (2004) is on Netflix in Germany

Why Netflix US doesn’t get Predator movies

Unfortunately, Netflix in the United States doesn’t and won’t get the titles because of who owns the licenses for the content. The movies are produced and distributed by 20th Century Fox. The network obviously has quite a few of its own channels such as Fox and FX where the movies tend to land first. In addition, Fox has a stake in Hulu plus tends to put its titles on HBO on the first run too. That means that Netflix in the US tends to be put in the last place.

The new Predator will likely follow those that came before it and not release on Netflix. Instead, we expect the new movie to land on HBO or Fox’s other owned stations and remain there.

Are you disappointed that the Predator movies aren’t on Netflix? Let us know in the comments.