Lots of BBC Documentaries Expiring From Netflix on April 22nd 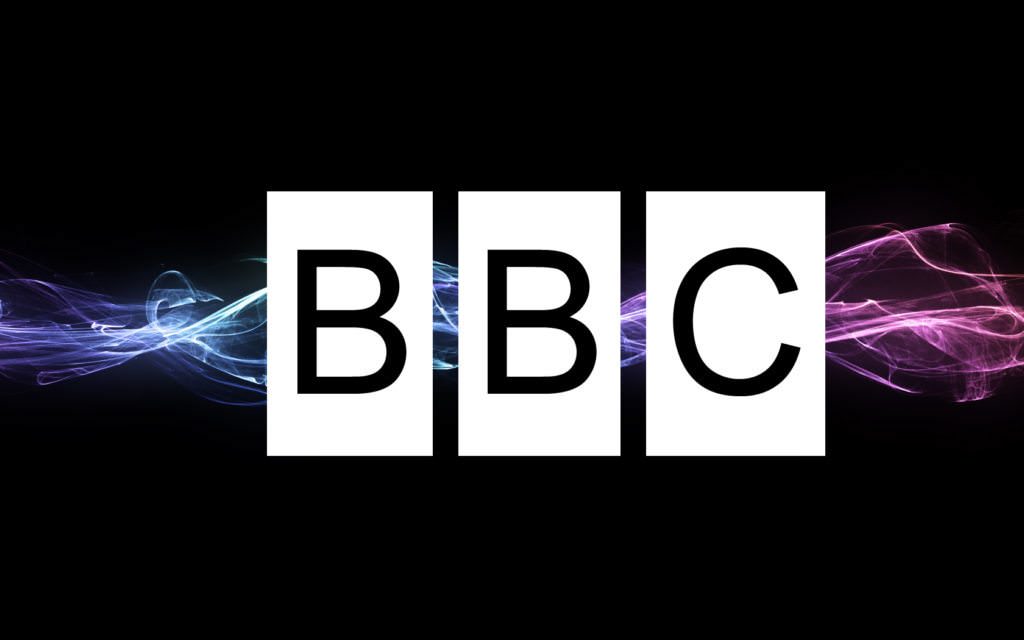 Once again, we’re the bearer of bad news for those of you that enjoy the documentaries that have come out of the BBC, as many are set to expire on April 22nd, 2016.

2016 has been a testing year for Netflixers as besides from the big Netflix Originals the year has so far been plagued with removals whether it was Doctor Who in February, MASH in April or the upcoming removal of Scrubs in May. Add to that a price increase for millions of subscribers it’s hardly a time to be celebrating owning a Netflix subscription.

In all, there are 31 BBC documentaries leaving Netflix on April 22nd and while it doesn’t appear to affect the David Attenborough titles, it certainly takes a large chunk of the World War documentaries the BBC thrives at producing as well as the last remaining title that’s related to Doctor Who. A Night with the Stars : The Science of Doctor Who takes a look underneath the hood of Doctor Who and discovers how well the series does at capturing real science in its programs.

As we mentioned there’s lot of World War documentaries here but also plenty of nature programs too. Whether it’s swimming with Killer Whales or learning about Super Volcanoes, you’ll want to be doing it fast before they’re gone.

The majority of these titles will have been streaming on Netflix for a year as they were added back in April 2015. Given that Netflix works on a yearly cycle it may be the case that some or all of these titles are renewed but as we often say here, it’s worth getting a watch of those you definitely want to see otherwise you may be left disappointed.

Have you seen any of the documentary series above? Let other Netflixers know below which ones they should be watching.