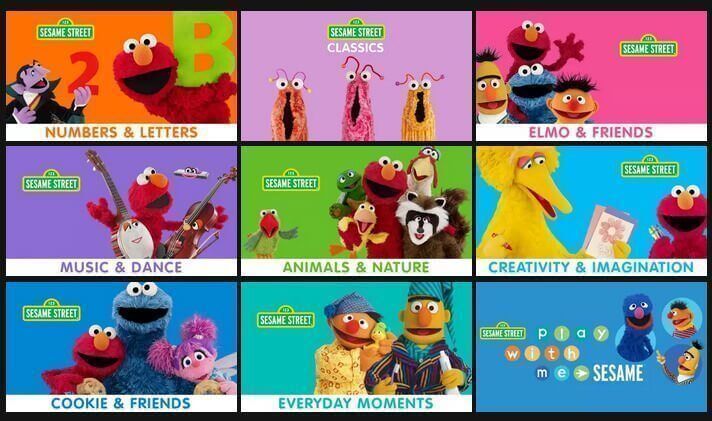 Children around the US will be sad to learn that on the 15th of October, 9 of the Sesame Street programs currently all streaming on Netflix are set to depart, but this may not be the worst news as this has happened once before.

Let’s rewind a second and look back to last September where you may remember that what we covered that Sesame Street had left Netflix because of a ‘temporary error’ in mid September. Then a few weeks later the show arrived back onto Netflix to the relief of lots of parents. Well, a year has rolled around and Netflix is reporting on their website that all these titles are set to expire again on the 15th of next month.

As we’ve come to learn with many titles streaming on Netflix from third parties, most work in a yearly cycle meaning the contract will come up for renewal once a year on a fixed point and this is clearly the case with Sesame Street given it marks a years anniversary since it left and was added again. 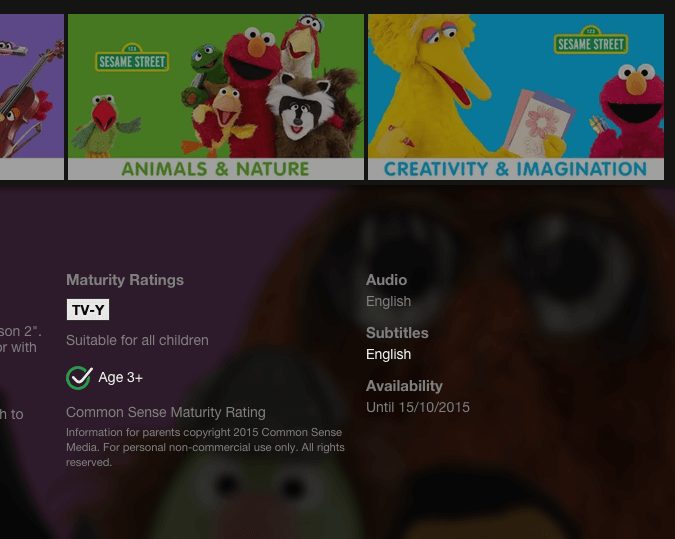 The titles that are set to expire are :

What do you think? Are you going to be cramming in Sesame Street viewings before it’s set to expire?