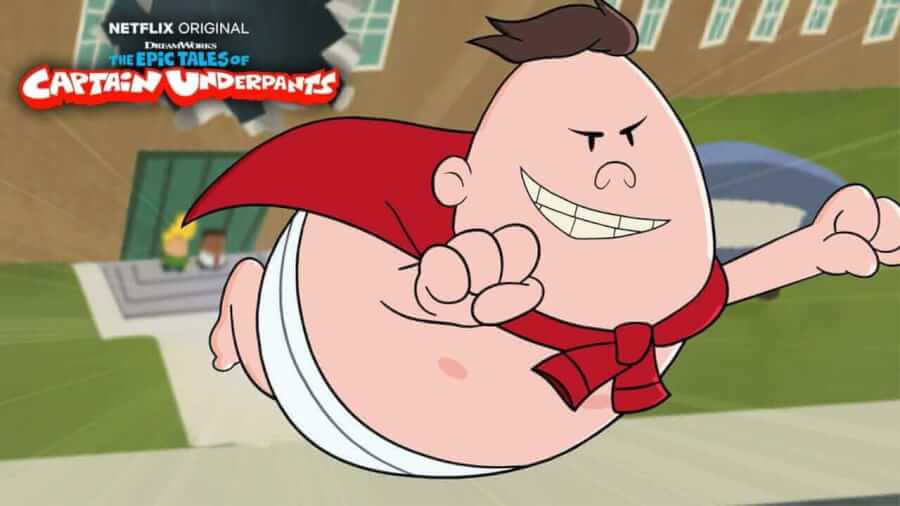 The latest Dreamworks TV project has landed on Netflix and it’s epic. If you’ve never experienced Captain Underpants before Netflix is currently the home of the movie and the new series. The series featured 13 episodes but if you’re done already, you may be wondering whether there’s more on the way, here’s a look at whether Netflix will give The Tales of Captain Underpants a season 2.

The series comes a year after the movie released in cinema to the delight of fans of the children’s novels which started releasing in 1997. The series draws inspirations and stories from the book series but many of the episodes are original. The series follows directly on from the movie so we advise watching that first. The movie was added on Netflix US back in January 2018.

Without a handful of short episodes, you’re probably now waiting for season 2. Here’s what we know.

Will there be a season 2 of The Epic Tales of Captain Underpants?

As predicted, we only heard of the season 2 release of The Epic Tales of Captain Underpants just a month before it was due to release.

At the end of season 1, George and Harold had the chance to get Krupp fired and Krupp had the chance to send the boys to a farm. But wait! It turns out the rulebook is a fake and that the superintendent is in fact, Melvin Sneedly from the future. Roll credits. This cliffhanger alone spells out another season of the show.

When will season 2 of Captain Underpants be on Netflix?

Updated: Season 2 is releasing on Netflix on February 8th, 2019.

Dreamworks TV productions don’t follow an exact schedule. In some cases, like Voltron, we’re getting new seasons every six months. Some productions are a little longer. We’re thinking because of the plentiful source material and the fact it’s a 2d production, we won’t have long to wait to assume we get a renewal in the next few months.

We’re currently predicting that season 2 will be here at the earliest at the end of 2018 and the latest by summer 2019.

Do you want to see The Epic Tales of Captain Underpants come back for season 2? Let us know down below.