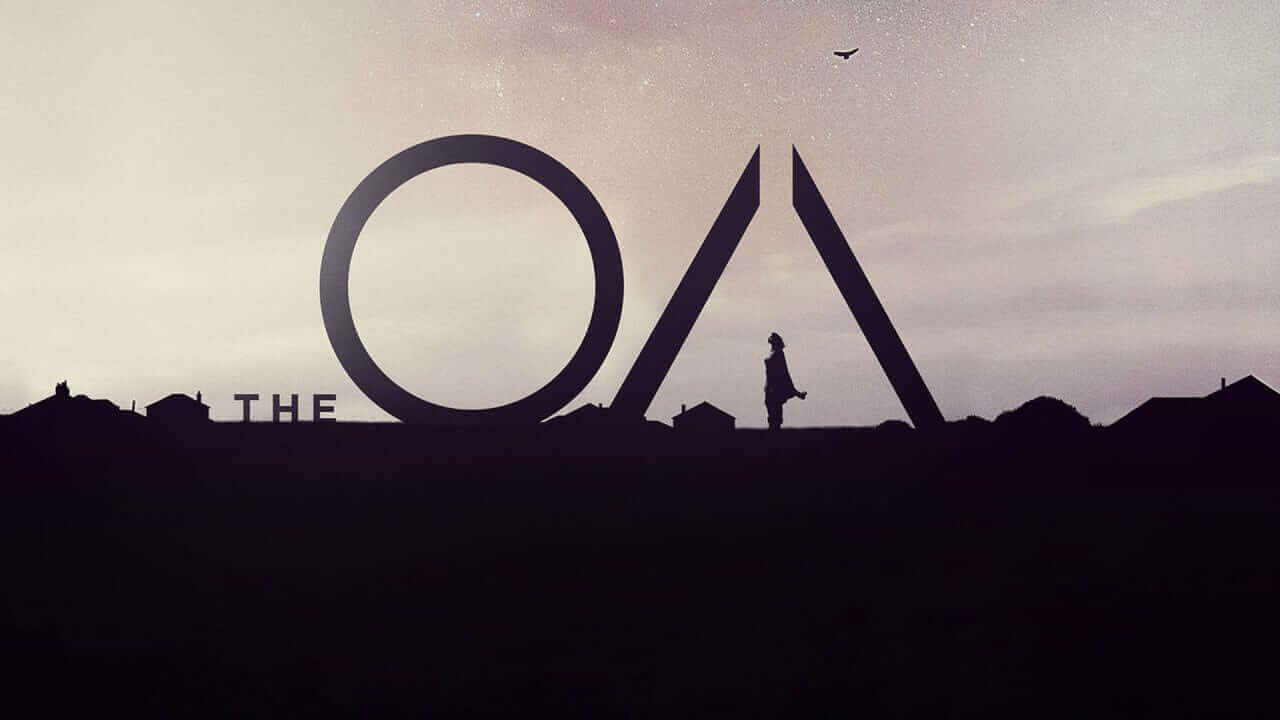 It’s been one hell of a long wait for season 2 of The OA but now we know The OA returns in March! It’s been over two years since the release of the first season and it’s safe to say fans are eager for more. With release imminent here’s all you’ll need to know for season two of The OA, including cast, plot, the release date, and trailer.

The OA is Netflix Original sci-fi drama created by Brit Marling and Zal Batmanglij. Marling herself stars in the lead role as Praire, while Batmanglij directs the series. The first season released in late 2016 so it’s been a very long wait for the fierce and loyal fanbase of The OA. There was radio silence on renewal for a very long time, to which many fans thought the series had been given the boot by Netflix. To great joy, the series was renewed but its been one hell of a long way wait for the release of the second season.

The OA Season 2: Everything We Know So Far

The Cast: The OA Season 2

Many cast members from the first season will be returning to reprise their roles in season 2!

What to expect: The OA Season 2

It’s hard to predict what’s going to happen in a show like The OA. An official synopsis was given alongside the release of the promotional material:

The “mind-bending” story returns with The OA Part II, which follows OA as she navigates a new dimension, one in which she had a completely different life as a Russian heiress, and one in which she once again finds herself as Hap’s captive. Part II introduces Karim Washington, a private detective tasked with finding a missing teen, Michelle Vu. His path crosses with OA, as they try to solve the mystery of Michelle’s whereabouts and a house on Nob Hill connected to the disappearance of several teenagers. Meanwhile, back in the first dimension, BBA, Angie and the boys find themselves on a journey to understand the truth behind OA’s story and the incredible realities she described.

Me: waiting for March 22nd pic.twitter.com/0RJqZJUdQi

the oa part 2 is coming pic.twitter.com/jbYUMSyBbw

Good lord, they should have released this ages ago! After watching the trailer for the next season the hype is real!

After what has been years of waiting we finally have a release date for part two of The OA! The next season will drop on Friday the 22nd of March!

It’s currently unknown if Part 2 will be the final season of The OA. We don’t believe it will be the last season but we could be waiting a significantly long time for part three. Continuation of The OA will entirely depend on how well Part 2 is received by fans.

Are you excited for part two of The OA? Let us know in the comments below!