‘The Witcher’ July 2021 Netflix News Roundup Ahead of WitcherCon It has been three months since Henry Cavill, Anya Chalotra, Freya Allan and the rest of the cast of The Witcher wrapped filming on the series’ second season. Fortunately, while we wait for the second season’s eventual Netflix release in the last quarter of 2021, a number of leaks and official marketing tidbits have been tiding us over. With more news promised at WitcherCon by the end of the week, we have a recap of everything we learned in the past month.

At the tail-end of Netflix’s Geeked Week, the streaming giant finally provided our first (brief) teaser of The Witcher’s second season. This teaser focused on one of the series’ three main characters: Freya Allan’s exiled princess Ciri.

Though you may think that the teaser doesn’t show anything substantial, there are actually quite a few interesting details throughout, including our first good look at Kaer Morhen. If you would like to read our full frame-by-frame analysis, make sure to check out the full Redanian Intelligence report.

What does destiny have in store for Geralt of Rivia in Season 2? Here's a clue. pic.twitter.com/u1uXAnzUfG

Fortunately, Ciri’s brief teaser was just the first to be released by Netflix and was quickly followed by a Geralt teaser featuring Henry Cavill. Like the Ciri teaser, this one is very brief but packs a lot of interesting details in it which we’ve covered in our frame-by-frame analysis.

Now, we’ve seen a Geralt teaser and a Ciri teaser, which begs the question… Where is the Yennefer teaser? Fans of the show have been asking that question in the past two weeks, but Netflix has yet to reveal a teaser featuring Anya Chalotra. It’s possible that this one will be saved for WitcherCon, although we hope the Con will include a more complete teaser or trailer as well.

Bringing the magic of our world to yours ⚔️ Join us in partnership with @CDPROJEKTRED & @witchergame on July 9 for the first ever #WitcherCon! We'll have news, exclusive reveals, and a few surprises, naturally.

On July 9, Netflix will partner with the award-winning game developer CD Projekt RED (who were behind the trilogy of Witcher video games) in the first WitcherCon. This event will feature numerous panels, surprises, and “epic reveals” and will include interviews and panels featuring the show’s cast, showrunner, and key game developers. Here are the highlights from the full schedule for WitcherCon.

The Witcher Season 2: Deck of Destiny with panelists

Description: Destinies collide when the cast and showrunner of Netflix’s The Witcher draw cards from an enigmatic deck of fan questions that will determine the path of the panel and the immediate fate of the guests. But these are no ordinary cards – prepare for surprise reveals, backstage insights, and a dash of chaos as our panelists take us through their journey of filming Season 2.

Description: The Witcher’s Yennefer of Vengerberg and Princess Cirilla of Cintra experienced extraordinary changes and challenges in Season 1, but their evolution is just beginning. Actors Anya Chalotra and Freya Allan look back at their characters’ journeys so far and preview what’s in store for Season 2.

Description: It’s a meeting of the Witcher masterminds as key creators of the Witcher games and The Witcher Netflix series team up to test their knowledge of the wider Witcher universe. In this pub quiz-style game, behind-the-scenes tidbits and spoilery sneak peeks are prized just as much as the correct answers.

Tales from the White Wolf: A Spotlight Conversation with Henry Cavill

Description: To close out WitcherCon, fans will hear from Geralt of Rivia himself, Henry Cavill will sit down with moderator Josh Horowitz for an in-depth conversation about fantasy, destiny, and the wider Witcher Universe. The White Wolf may even have a surprise or two in store…

Strokes of Genius (a preview of The Witcher: Nightmare of the Wolf)

Description: The iconic Studio Mir takes us behind the scenes of their work on the upcoming Netflix Anime Film, The Witcher: Nightmare of the Wolf, sharing how they adapted the Witcher Universe into animated form for this epic new journey.

Besides these highlights, there are many more panels coming our way at WitcherCon. For the full schedule take a look at the Redanian Intelligence report.

A new breakdown of the characters and a composer reveal for the prequel series, Blood Origin

Besides the main series, Netflix is also producing two spinoffs set in the Witcher universe. The first is a live action prequel set 1200 years before Geralt, Yennefer and Ciri first meet. This six episode limited series is set to begin production this summer, with two cast members already confirmed. Thanks to a leaked character breakdown, we now have a better idea who the main characters in the show will be:

Besides the main characters described above, we have also uncovered 11 intriguing supporting characters, including warriors, druids, assassins, and what may be the franchise’s first gay couple on screen. For the full breakdown, head over to the Redanian Intelligence report.

In other Blood Origin news, it was recently revealed that Black Sails, Outlander and Battle Star: Galactica composer Bear McCreary will be behind the prequel’s score. 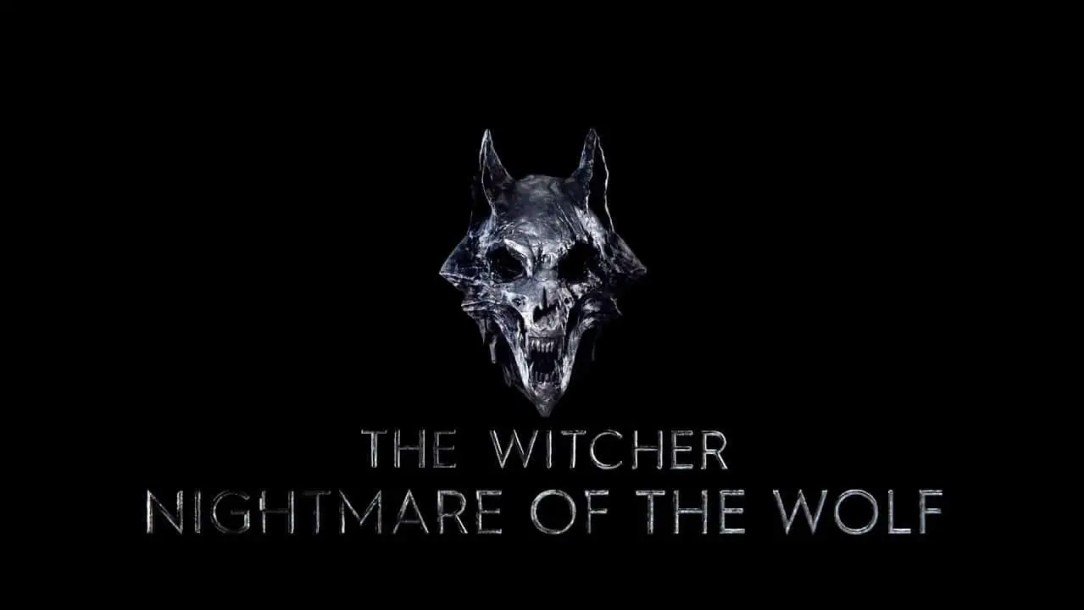 The Witcher’s second spinoff is an animated film titled Nightmare of the Wolf, which will focus on Geralt’s old mentor. As reported by Variety, the series will follow Vesemir, “a headstrong young witcher who relishes his job and the earthly benefits he reaps in doing what others can’t or won’t. Seemingly unshakable, Vesemir will face a crisis of conscious when a new power threatens the Continent, forcing him to reevaluate why he does the work he does.”

Vesemir is set to make his live-action debut in the second season, as portrayed by Kim Bodnia, but it’s likely the animated film will release before season two. Though not much is known beyond that, we finally have some news about this obscure Netflix project. We now know that the film will be directed by Kwang Il Han, director of The Boondocks and The Last Airbender (the animated show, not the film). Kwang Il Has is joining the animators of Studio Mir, and the script was written by Witcher writer Beau DeMayo with Lauren Hissrich returning as showrunner according to Variety.

“There are things I wanted to know about, what it takes to become a witcher, how Geralt became a witcher, where his journey started and who was important to him,” showrunner Lauren Hissrich told Variety.

“It’s gonna give fans that are familiar with the series a totally unique experience that I hope makes them feel like they’re coming to The Witcher for the first time again,” writer Beau DeMayo explained. “I’m also just excited for the fans to see the action. It’s pretty awesome.”

As always, it’s been a busy month of Witcher news, but we hope there’s more to come very soon. With some luck, we’ll be treated to a lot of new footage of The Witcher season two and Nightmare of the Wolf this weekend at WitcherCon.