What's on Netflix > Netflix News > When will Seasons 4-9 of ‘The Game’ be on Netflix?

When will Seasons 4-9 of ‘The Game’ be on Netflix? 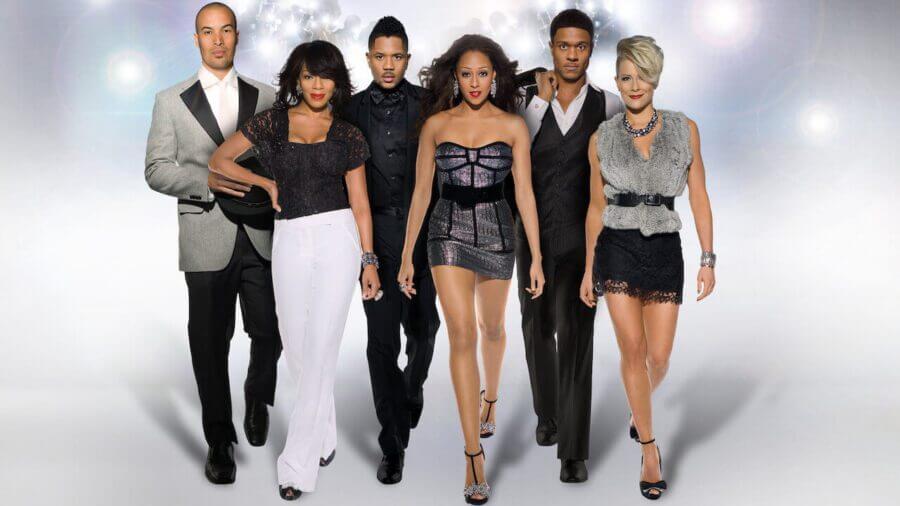 The Game is now on Netflix in the United States but only the first three seasons were added to Netflix this month. Will the follow-up seasons 4 through 9 come to Netflix that aired on BET? Let’s find out.

If you’ve never checked out The Game before, you can now do so again on Netflix in the United States. Not to be mistaken for the 1997 movie, the romantic comedy sitcom series began airing in 2008.

It aired first on The CW for three seasons (the same three seasons now available on Netflix) before getting cancelled and then subsequently revived over on BET.

Back in the day, the series was incredibly popular. When it first got revived over at BET, the premiere managed to score 7.7 million viewers something that’s relatively unheard of today for a sitcom.

As we’ve mentioned, this isn’t the first time The Game seasons 1-3 has been on Netflix. It previously tenured on Netflix between 2014 and 2016 and came to Netflix as part of The CW’s output deal with Netflix.

Will the newer BET seasons come to Netflix?

The reason that only seasons 1-3 of The Game came to Netflix again is that CBS Television Distribution likely only has the ability to sell the rights to these first three seasons that aired on its network.

Although we’re not familiar with the rights situation, it’s likely that BET controls the rights to the newer seasons and it’s up to them to release to CBS to then be able to sell to Netflix.

It’s probably unlikely we’ll see seasons 4 through 9 added to Netflix anytime soon as if the rights were available, they would’ve arrived on the date of the first three seasons.

We’ve seen in previous cases when Netflix has revived a show (we’re referring to The Killing) and lost the rights to the early seasons that when the show did eventually find a new home, the revival season didn’t follow.

We’ll, of course, update this post should the newer seasons of The Game lined up for Netflix US in the future but for now, you’ll have to find other methods of watching.

Do you want to see more seasons of The Game on Netflix? Let us know down below.