‘White Stork’ Netflix Limited Series with Tom Hiddleston: What We Know So Far If you enjoy tense and thrilling political dramas, look no further than Netflix’s White Stork. Created and written by Chris Dunlop (Jericho, Deep State), White Stork is a 10-part limited series with the Marvel Cinematic Universe star, Tom Hiddleston, attached as its main lead. Eleven Film, the company behind Sex Education, is set to produce the limited series.

White Stork will be directed by Kristoffer Nyholm who helmed episodes for such series as Taboo starring Tom Hardy, the popular Danish procedural drama The Killing and Sky Living’s The Enfield Haunting.

Jamie Campbell, Chris Dunlop, Tom Mullens, and Joel Wilson are all listed as executive producers. ElevenFilm is the production company behind the series who are the same team behind Netflix’s Sex Education, True Horror, and Gap Year for Hulu.

Originally titled Spadehead, the limited series has been in development for AMC since 2017. Three years later, the project was picked up by Netflix and was officially given the green light. What is the plot of White Stork?

Netflix’s White Stork will tell the story of James Cooper, an aspiring and ambitious British politician who is selected to run for a seat in parliament. Asher Millan, a woman whose job is to vet political candidates, is sent to work with Cooper. Unfortunately, quickly uncovers secrets from his past that could ruin everything – his career, his marriage, his life and the powerful people who back his campaign. The show is described to be a political thriller, exploring the paradox of truth in a post-truth world.

Who is cast in White Stork?

Currently, only Tom Hiddleston is confirmed to be cast in Netflix’s White Stork. He will lead the limited drama series as James Cooper. Hiddleston won a Golden Globe and an Emmy nomination for his starring role in AMC’s The Night Manager, another serious non-comic book limited series. 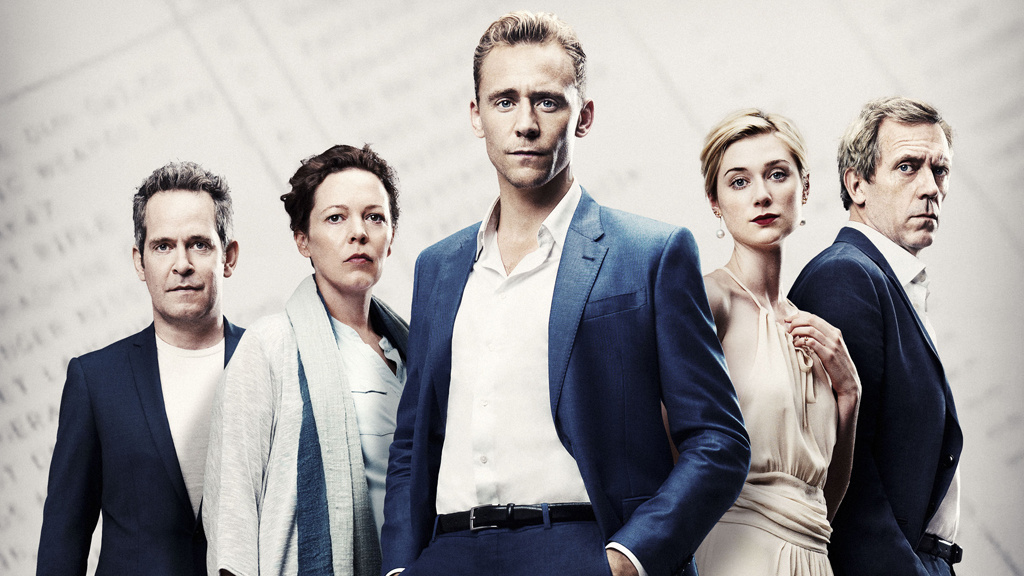 Tom Hiddleston with the star-studded cast of The Night Manager

Next, we have a rumour from a reliable TV and film industry insider Daniel Richtman that The Crown‘s Claire Foy has been offered the role of Asher Millan, the woman who is supposed to vet Tom Hiddleston’s James Cooper.

How many episodes will White Stork have?

It has been officially confirmed that White Stork will have ten one-hour episodes.

According to Production Weekly, as of October 2020, White Stork is currently scheduled to enter production in March 2021. Filming for the series is set to take place mostly in London. Previously, the series was set to begin production in September 2020, then January 2021.

When will White Stork be released on Netflix?

Based on the approximate production schedule and a standard filming duration of six months, we can expect White Stork to be released on Netflix sometime by the beginning of 2022.

Are you looking forward to White Stork on Netflix? Let us know in the comments.