What's on Netflix > Netflix News > Are Seasons 1-3 of True Detective on Netflix?

Are Seasons 1-3 of True Detective on Netflix? 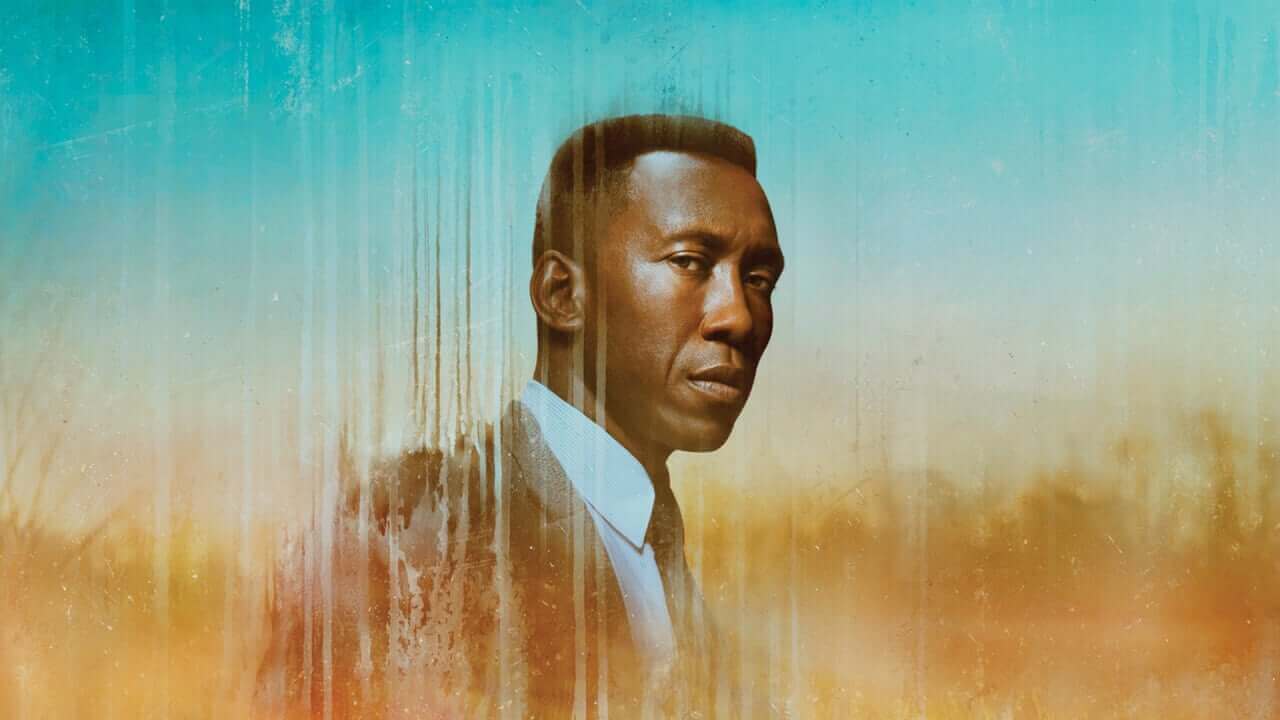 Oh HBO how we love you so. No one can argue the prestige of shows that HBO has released in the past 2 decades. With phenomenal titles such as The Sopranos, Game of Thrones and Westworld it takes something special to stand out amongst the crowd. Well, a little series known as True Detective is one such show that stands amongst some of HBO’s best. But more importantly, are True Detective seasons 1-3 on Netflix? Let’s find out!

True Detective is a Crime-Drama Anthology series created by screenwriter Nic Pizzolatto. The series has become incredibly successful when it debuted on HBO back in January 2014. To the surprise of many, the series has become an Anthology series, with each season’s story separate to that of those before. The series took a break that almost lasted 4 years buts return has seen fans flock back to the tv screen. Oscar-winning actor Mahershala Ali was tasked with taking the lead role and has been highly praised for his outstanding performance as detective Wayne Hays

In its debut season, True Detective was the recipient of 4 creative Emmy awards and 1 Emmy award in 2014. The Television Critics awards presented ‘Individual Achievement in Drama’ to actor Matthew McConaughey. The Writers Guild of America had chosen True Detective for the awards of ‘New Series’ and ‘Dramatic Series.’

The 2nd season struggled to impress critics and fans alike. While many still enjoyed the second season, it struggled to live up to the prestige of the first season. Thus season two did not earn any awards.

Are True Detective Seasons 1-3 on Netflix US?

Sadly, no. This isn’t the case and won’t be for the future.

HBO provides their own streaming service called HBO Now, to which other popular shows such as Game of Thrones and Westworld are available to stream from. The likelihood of Netflix ever receiving True Detective is remote to none.

Are other regions streaming True Detective Seasons 1-3 on Netflix?

It’s safe to say the relationship between HBO and Netflix is non-existent, even in countries outside of the United States. No other HBO show is available to stream on Netflix so sadly neither is True Detective.

For fans in the United Kingdom, you can stream True Detective through Now TV and Sky Go. Subscribers in Canada can watch True Detective on Crave as HBO Canada is no longer available. Likewise, HBO Now is not available in Australia but subscribers of Foxtel can watch HBO titles through the Pop and Drama packs.

Would you like to see True Detective on Netflix? Let us know in the comments below!