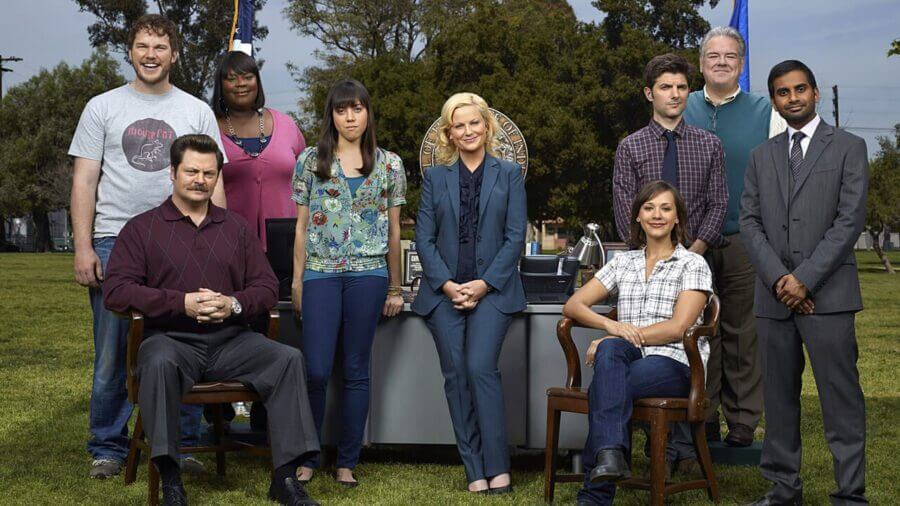 Parks & Recreation will be joining Netflix UK (and more regions expected but to be confirmed) in February 2021.

The series will be joining a big collection of NBC comedies on Netflix UK with Brooklyn Nine-Nine, The Good Place, Good Girls and The Office currently available on Netflix UK. That’s gone in the opposite direction for Americans with Netflix US having lost both Parks & Recreation and The Office in the past few months.

In case you haven’t seen the show, it follows the Pawnee Parks Department and the public servants that run it. It comes from Greg Daniels and Michael Shur and ran for a total of seven seasons between 2009 and 2015.

We suspect other international regions will also carry Parks & Recreation from February 1st but you’ll need to follow your local social media channels for Netflix to learn of those dates.

Netflix UK confirmed the news on January 6th via a Tweet saying that “Every day is treat yo’ self day in 2021.”

Every day is treat yo' self day in 2021. Parks and Recreation comes to Netflix UK/IE on 1 Feb. pic.twitter.com/Q5bKaMZz13

It does look, however, that Netflix will be sharing the streaming license with multiple other providers. Amazon Prime Video has held the series since December 2019. NowTV, who is owned by Sky who are themselves owned by Comcast, also stream all seven seasons.

Neither service is currently showing removal dates. The Office, which arrived on Netflix UK on January 1st, 2021 also is shared amongst the other two streamers.

That goes to say, Parks & Recreation will be widely available in the UK and what would be fascinating to see is how many people chose to stream on Netflix as opposed to NowTV or Prime Video.

Are you looking forward to Parks & Recreation joining Netflix UK? Let us know in the comments.