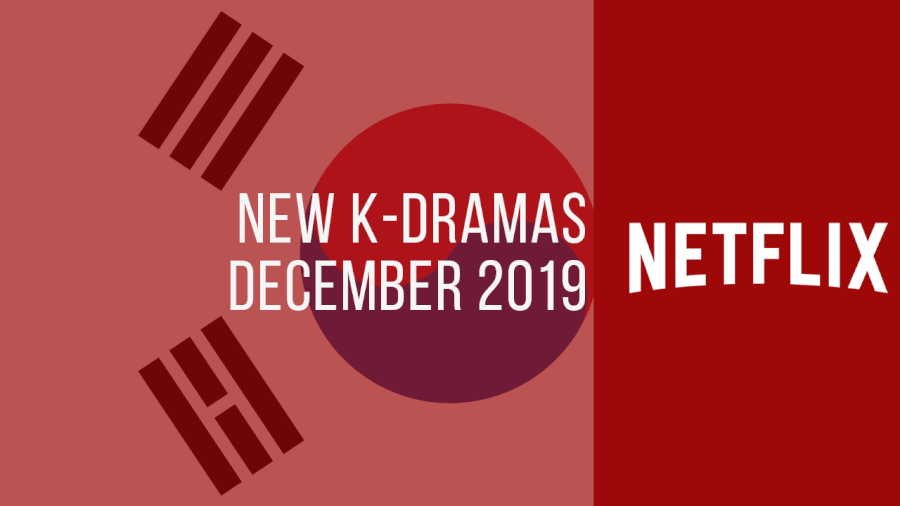 Netflix recently signed an improved deal with South Korean broadcasters JTBC and CJ ENM. This means there are even more dramas to look forward to on Netflix in 2020 and beyond.

Here are the latest K-Drama series on Netflix:

Cinderella and the Four Knights

While Cinderella and the Four Knights aren’t one of the higher-rated K-Dramas around, fans of the genre will still love the series. The bassist of the South Korean rock band CNBLUE, Lee Jung Shin stars, as well as popular South Korean model Ahn Jae-hyun and Choi Min.

After the death of her father, Kang Ji-woon is forced to live with her cruel stepmother and sister. Ji-Woon meets three young handsome bachelors after being hired by their grandfather to look after them and their bad behavior.

One of the most anticipated K-Dramas to drop this year, everyone is already falling in love with Crash Landing on You. Week to week there will be brand new episodes of Crash Landing on You every Monday and Tuesday for subscribers. It should come as no surprise that the latest K-Drama series is generating plenty of buzz, a love story between a South Korean heiress and North Korean soldier will be tantalizing for many. Both leads, Hyun Bin and Son Ye-Jin, previously worked together on The Negotiation.

What new K-Dramas have you been watching on Netflix? Let us know in the comments below!