The L Word Scheduled to Leave Netflix in March 2020 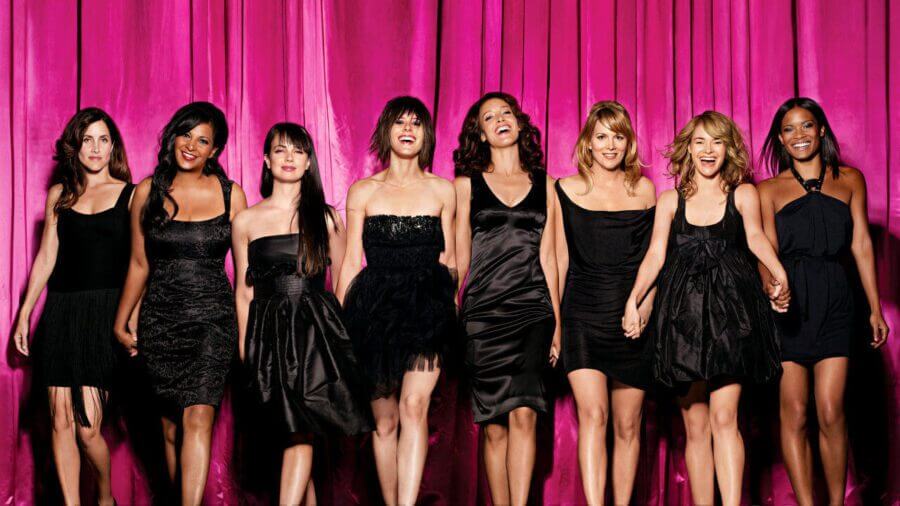 Among the many big removals scheduled for Netflix in March 2020, is all six seasons of Showtime’s early flagship shows, The L Word. The L Word is currently scheduled to be departing from Netflix US on March 20th, 2020.

The series remains influential and important to this day. It’s also one of the few series that has required a comprehensive chart to keep track of all the relationships within.

The series is about a close group of friends and lovers (who all happen to be Lesbians) living in Los Angeles. The series ran for six seasons from 2009 and was first added to Netflix back in 2015.

As with other big series such as the Spanish series Velvet, Mystery Science Theater and Happy Valley, the series is set to depart during March 2020.

Why is The L Word leaving Netflix? Simply, the licensing contract which allowed Netflix to show the show has come to an end. What happens when a licensing contract is up is that either party, in this case, Netflix or Showtime, either come to a new arrangement or it departs. We believe the latter is going to take place in this instance.

Does that mean The L Word: Generation Q won’t be on Netflix?

The L Word did get a sequel series that aired on Showtime last year and was recently renewed for a second season on the network. It’s unlikely that show will make its way to Netflix, however. Showtime hasn’t put on any of its shows recently to Netflix instead opting for its own streaming services instead. The only show getting updates on Netflix US from Showtime (although technically it’s through Warner Brothers) is Shameless.

Will The L Word leave Netflix in other regions?

This is somewhat a trick question given that The L Word currently only has been available on Netflix in the United States.

What we can almost definitively rule out, however, is that it’s highly unlikely that The L Word will make its way onto any other Netflix streaming region. That’s because of Netflix’s preference for newer shows and of course, it’s own Original programming.

Will you miss The L Word once it leaves Netflix? Let us know in the comments down below.