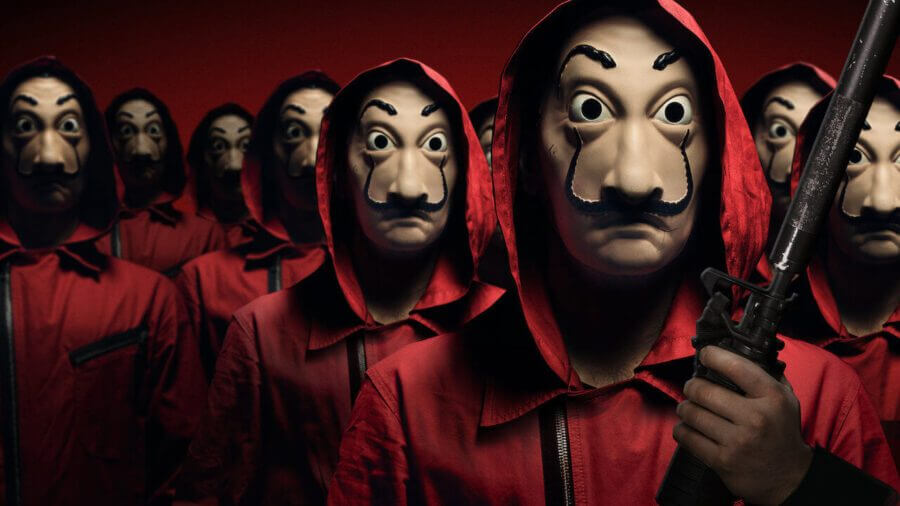 The international Netflix phenomenon, Money Heist (also known as La Casa De Papel) is officially returning for a fifth and final season on Netflix at some point in 2021. Here’s the latest and everything we know so far about Money Heist season 5, including the path to renewal, its potential release date, production updates, and why we won’t be getting a season 6.

Money Hiest currently holds the current record of being the most-watched non-English title on Netflix. Once again for the fourth season, the series smashed all of the previous records it set. The fourth part of Money Heist managed to rack up an incredible 65 million views.

Before we move onto what we know about season 5, you should check out the accompanying documentary released on April 3rd, 2020 called Money Heist: The Phenomenon. It documents the meteoric rise of the series with guests including Ted Sarandos as well as much of the cast and the creators. It gave us some stunning insights including the fact the show was almost axed.

Has Money Heist been renewed for season 5? 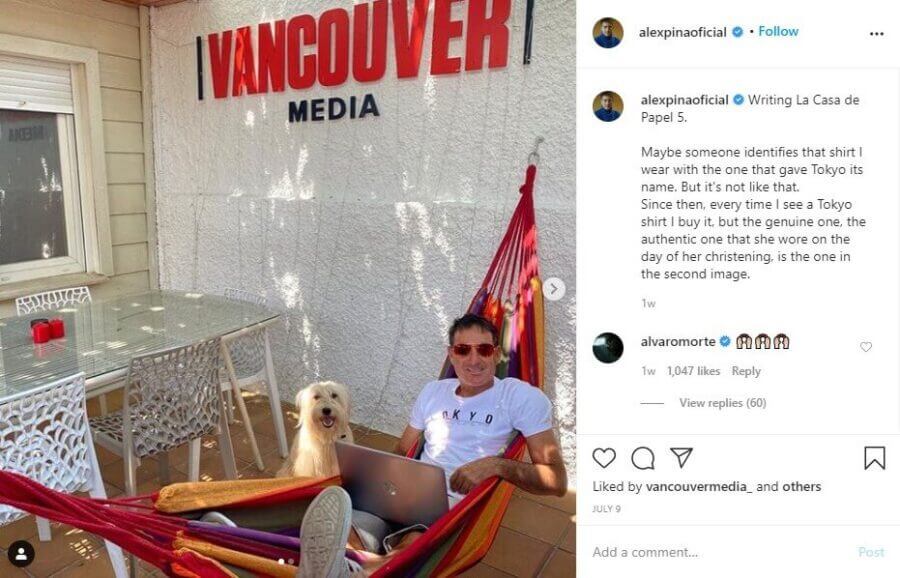 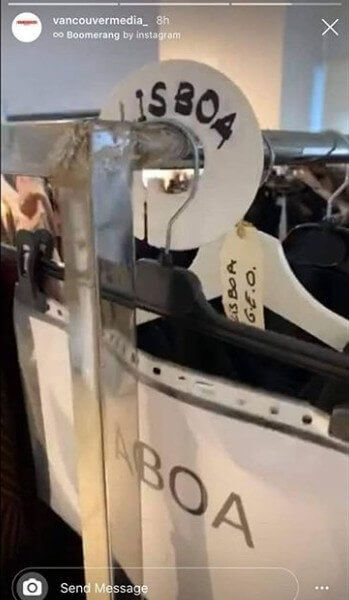 Filming began in August 2020 with some on-set pictures being leaked out by fans tracking the show.

It confirms that Berlin is back for the fifth season and is as dapper as ever.

Below, you can see more photos from on set taken in early August 2020 and into September 2020. Hat-tip to Sara on Twitter under the username “chaoticberlermo” who has done a great job at keeping us up-to-date with any new BTS photos. 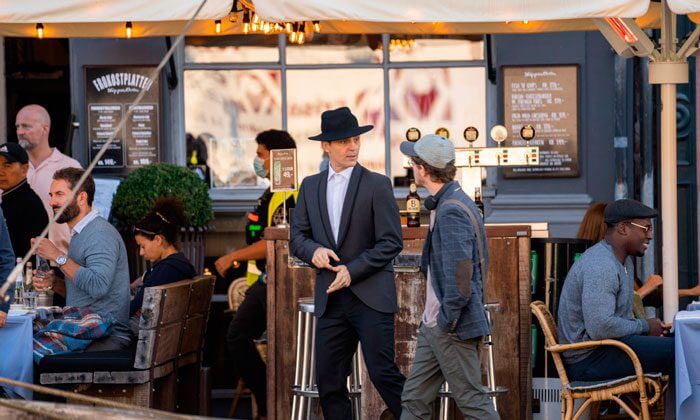 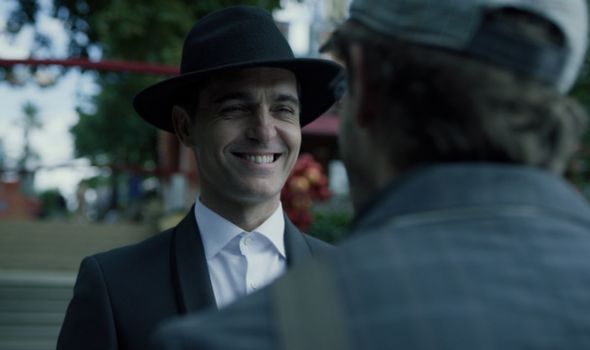 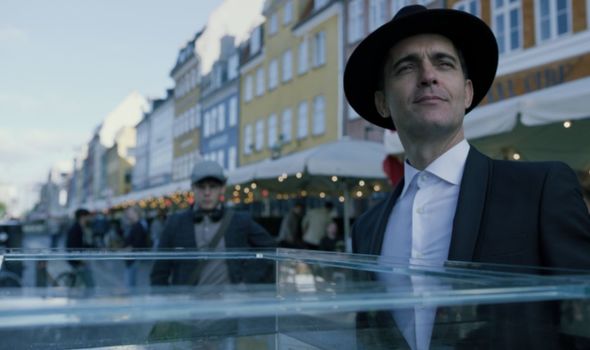 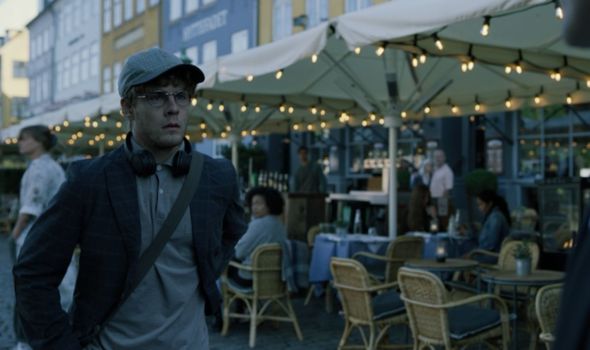 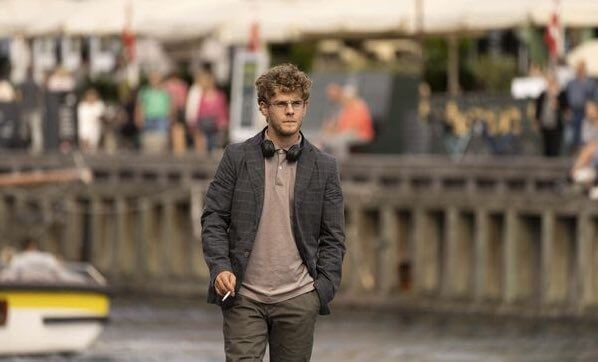 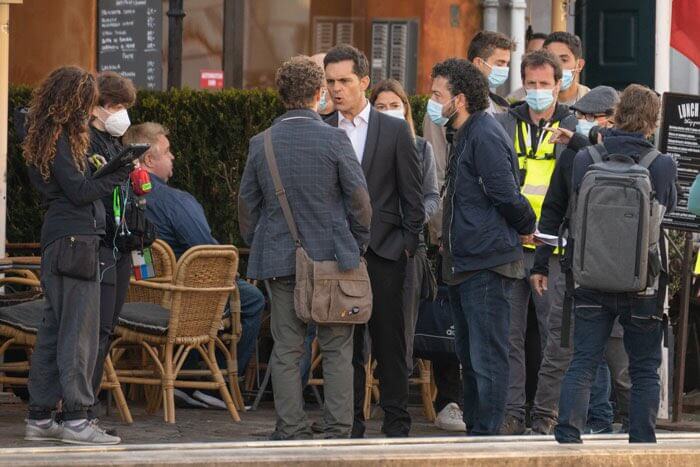 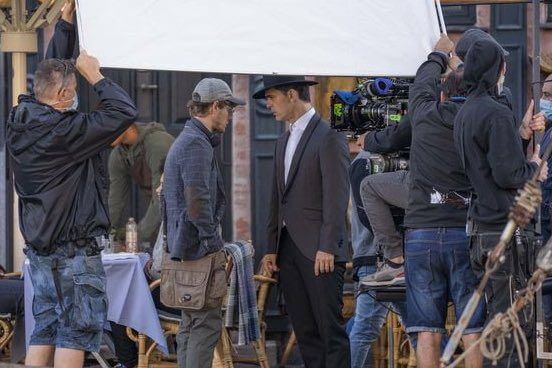 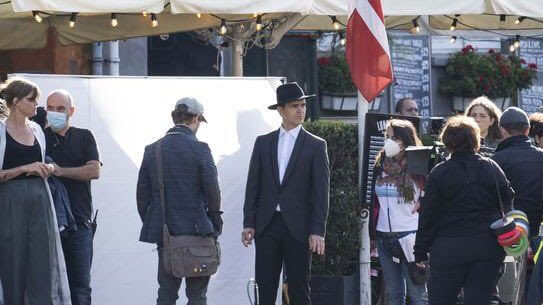 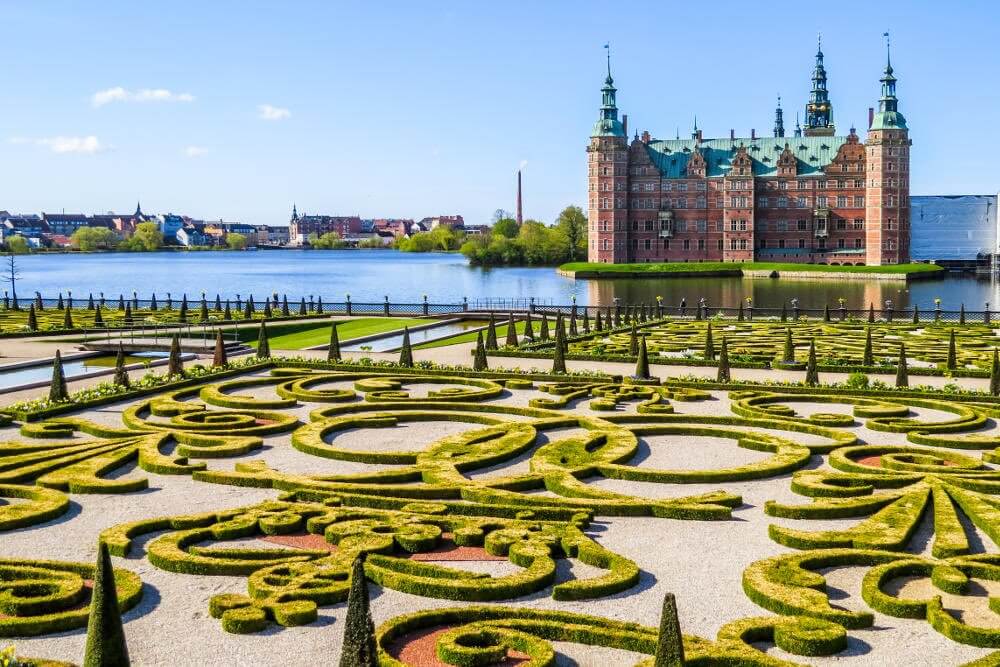 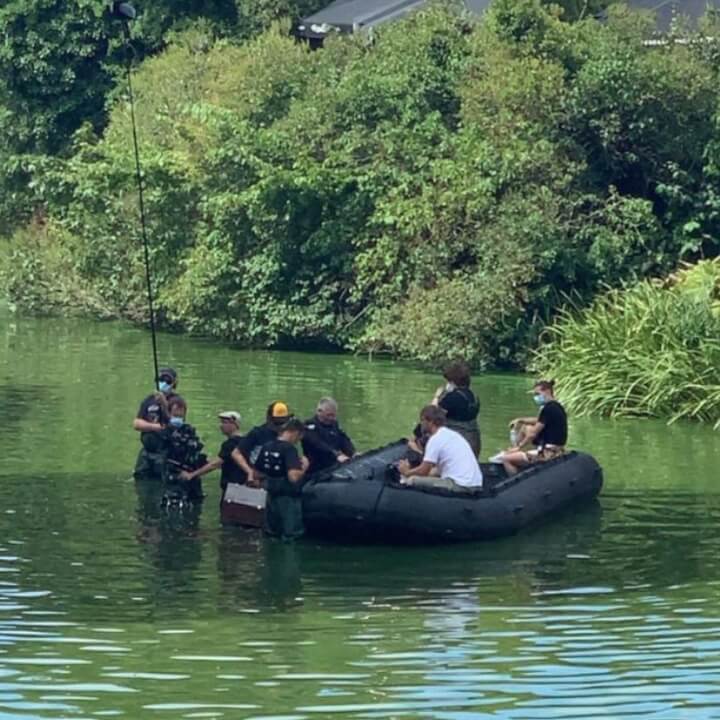 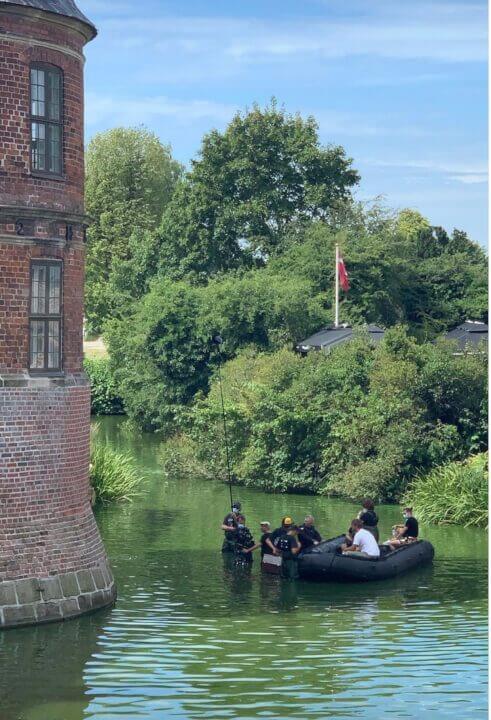 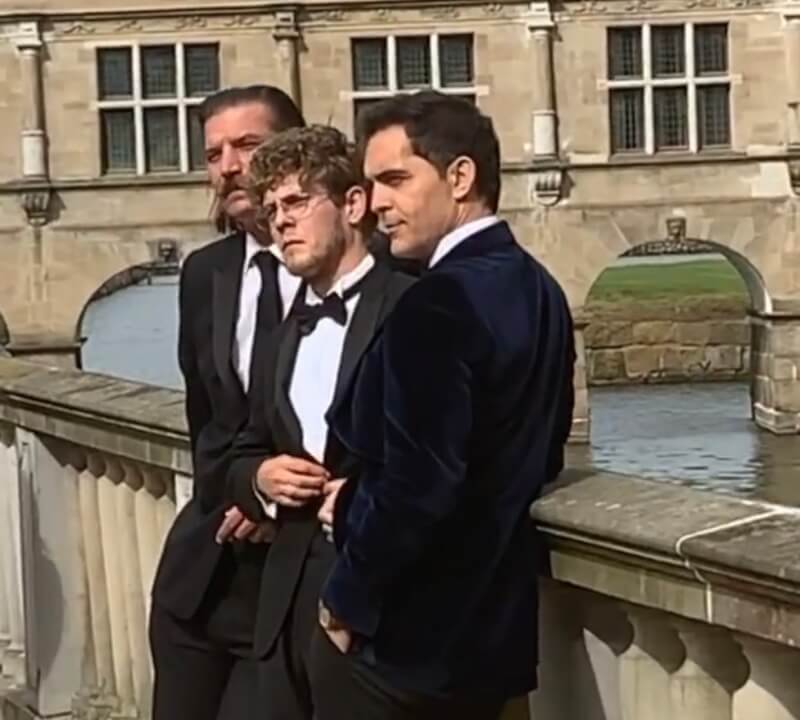 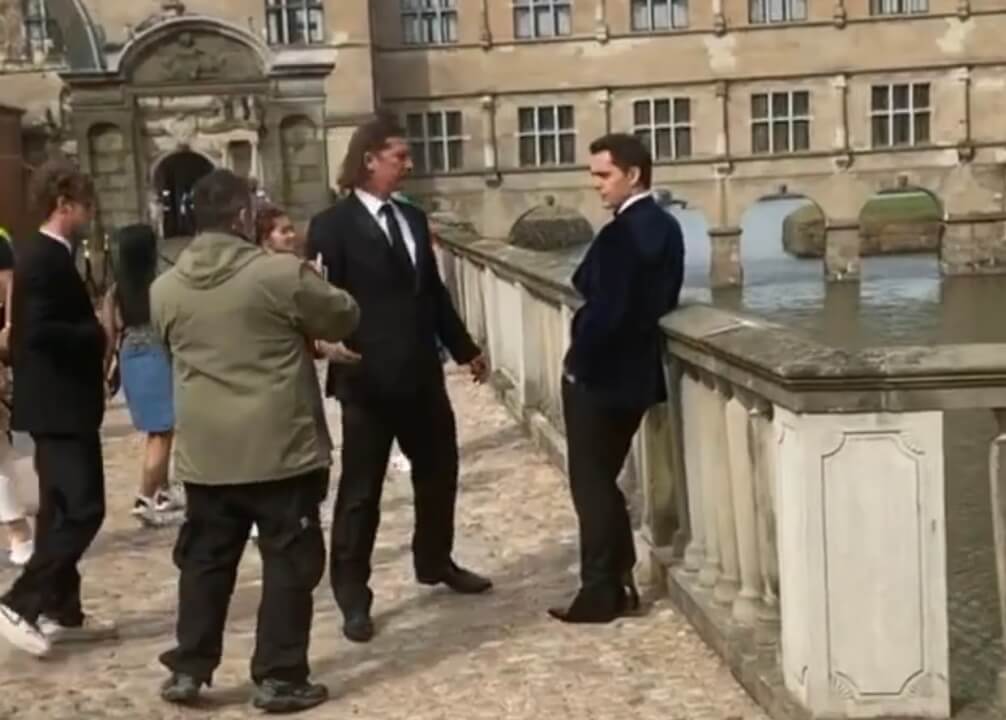 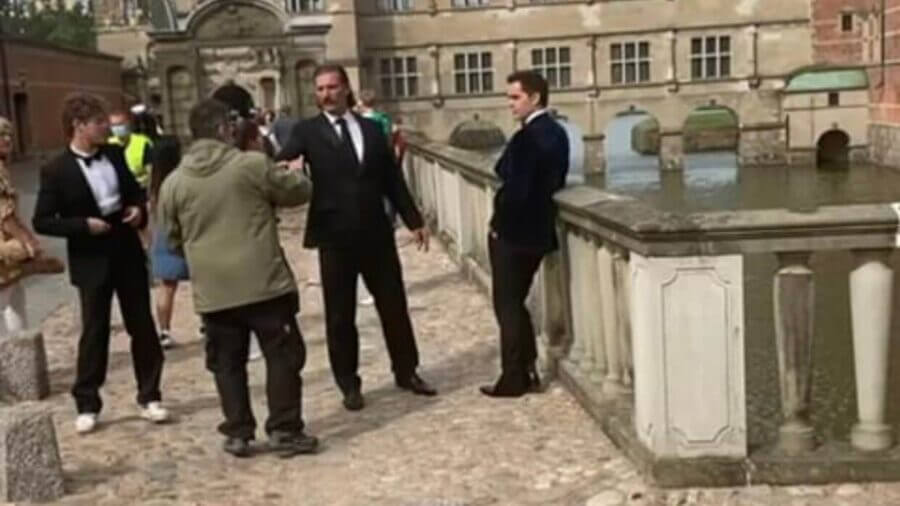 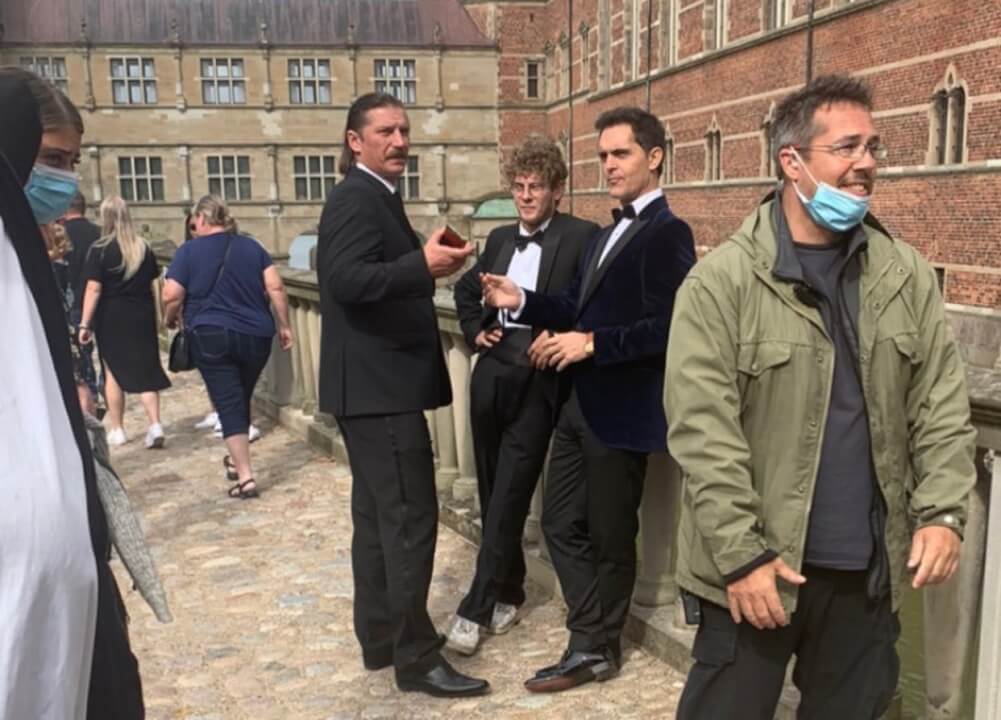 More behind the scenes photos for season 5 of Money Heist 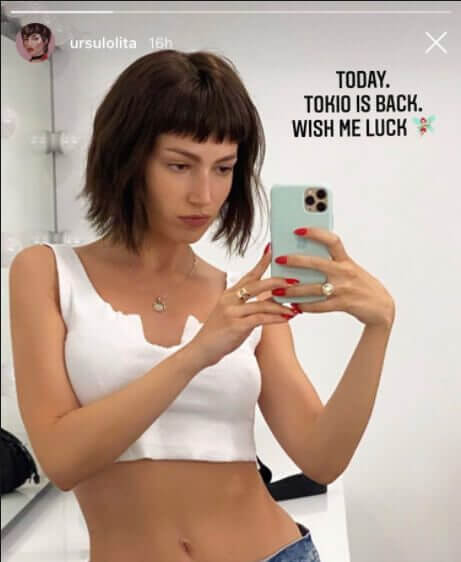 No new photos from set as of November 2020. We’ve heard some rumors that production is due to continue into the new year. So far, the series final season has been filmed in Copenhagen, Denmark, Portugal, and Spain including Madrid.

Season 5, as confirmed by FormulaTV will be 2 episodes longer than previous seasons with a total of 10 episodes to wrap up the series.

In September 2020, we learned of another cast member joining the cast courtesy of FormulaTV. José Manuel Seda, who is a writer, director and actor is best known for his work on Yo soy Bea and directing 2005 short, Tránsito. 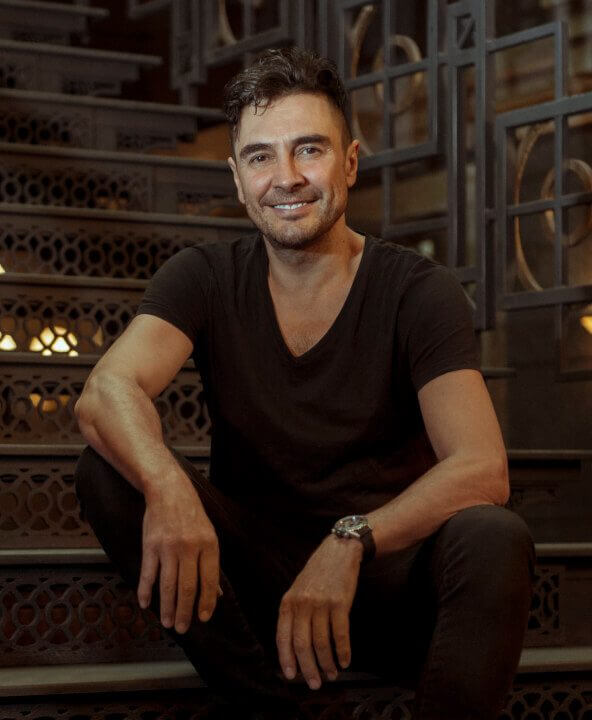 What to expect from season 5 of Money Heist 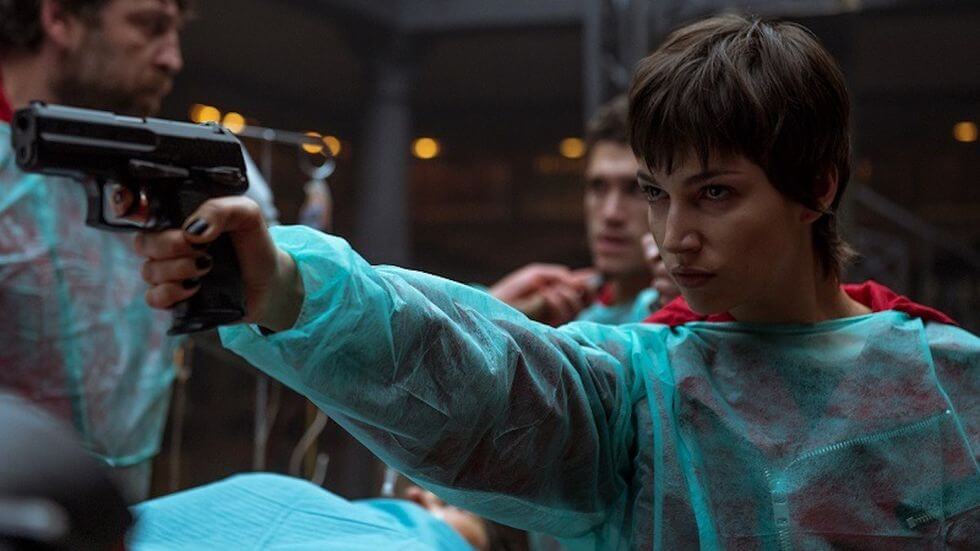 Our best guess is that it won’t be made available on Netflix until at least summer 2021. There has been some rumors floating around possible release dates. The most unplausible seems to be January 2021 but some more rumors have been floated for April 2021.

All we know is that the series was recently confirmed to be part of Netflix’s broad 2021 lineup. 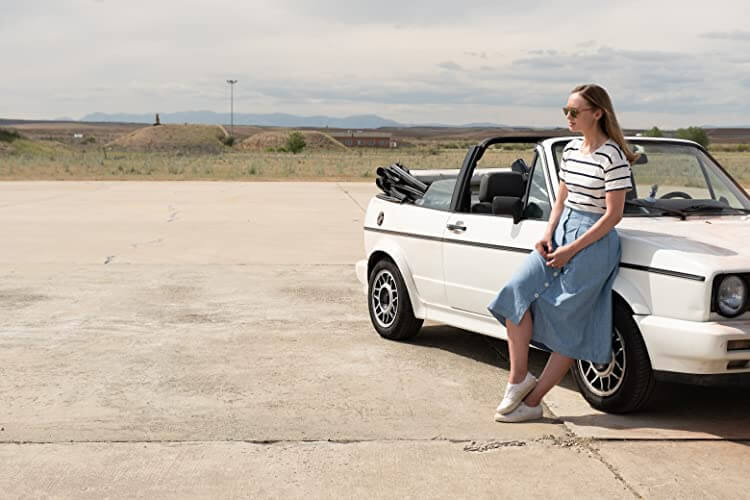 Are you looking forward to season 5of Money Heist coming to Netflix? Let us know down in the comments.