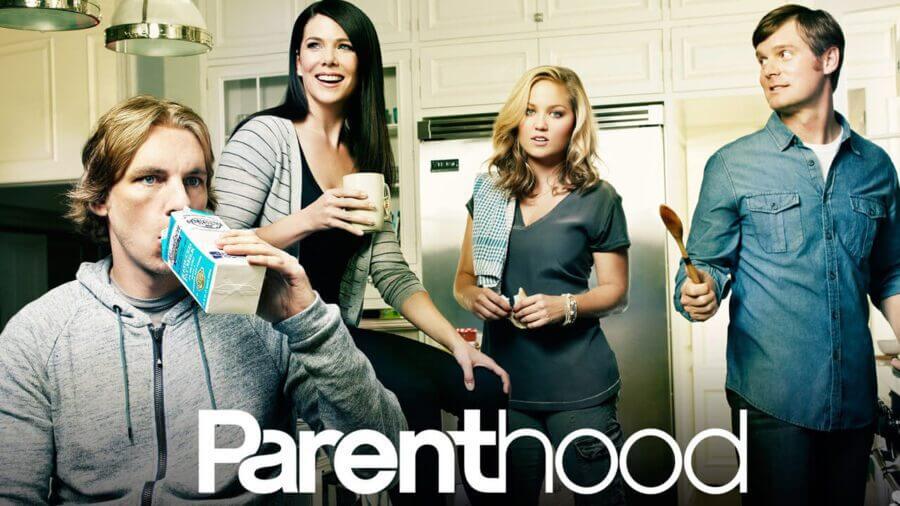 NBC’s hit show, Parenthood will be soon departing from Netflix likely headed for its new home in 2020. Here’s what we know about the removal, why it’s happening, where it’s heading and some similar titles you can watch on Netflix.

This family comedy-drama takes us to the home of the Braveman’s and explores the various generations within. The series ran between 2010 and 2015 with new seasons coming to Netflix annually. The series has been streaming on Netflix since 2011.

Many compare Parenthood to NBC’s current hit, This Is Us which is sadly not streaming on Netflix.

All six seasons spanning 103 episodes are due to leave Netflix on September 24th, 2019. It joins several other high profile series leaving in September in the US such as Californication and Portlandia.

Where will Parenthood stream next?

One season of Parenthood streams on Hulu but we believe that the series will be one of the debut shows on the upcoming Comcast streaming service for NBC.

Once we get confirmation of this, we’ll update this post.

Sadly, we’re expecting more NBC shows to follow in the direction of Parenthood. The Office is the most notable which is scheduled to leave come January 2021. Parks and Recreation, Cheers, Marlon, Taken and The Blacklist are all safe for the moment.

Only Netflix in the United States carries the show and the likelihood of it joining other regions are now remote.

Titles Similar to Parenthood on Netflix

If you’re looking for something else to watch similar to Parenthood, we’re immediately drawn to Fuller House. The series is a little more comedic than Parenthood but features a big family.

The next title we’d recommend is Gilmore Girls which shares Lauren Graham in the cast.

Will you be sad to see the removal of Parenthood from Netflix in September? Let us know in the comments down below.