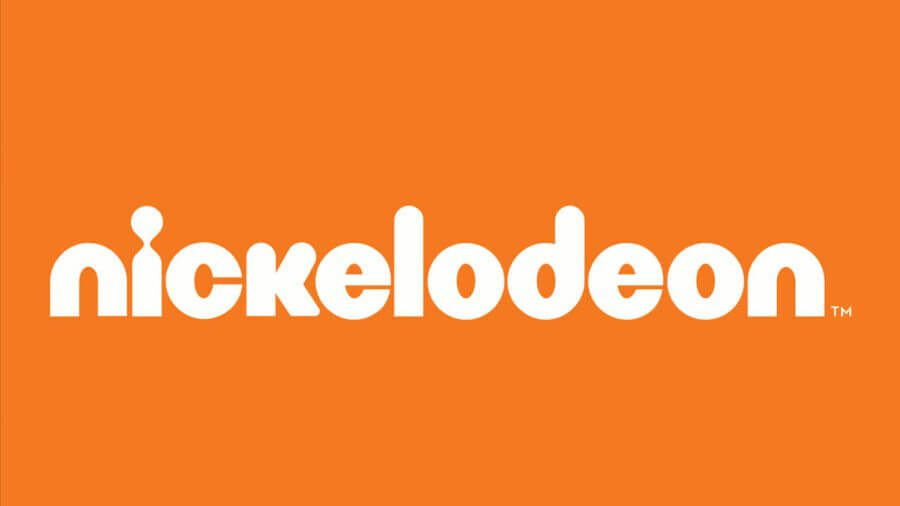 Many kids favorites from Spongebob SquarePants to PAW Patrol are currently scheduled to leave Netflix by the end of September 2019 according to removal dates now showing on the titles. Here’s what’s scheduled for removal, why they’re being removed and more.

Nickelodeon has had some of its biggest titles on Netflix UK for the past few years including massive Nick shows such as SpongeBob Squarepants, Dora the Explorer and countless more. Sadly, it looks like Nick is pulling out completely from the service in the UK.

All of the titles look to come up for renewal on September 29th and given how every single title is up for renewal, we’re looking at a complete removal.

In some cases, the Nick shows on Netflix weren’t complete. In fact, in the case of Dora the Explorer and SpongeBob only a single season is available.

Where will Nickelodeon titles stream next in the United Kingdom?

It looks as though the new home for the majority of Nickelodeon content in the UK seems to be NowTV who currently holds all of the aforementioned Nick shows.

Some of the Nick shows have a presence on YouTube with PAW Patrol having most of its clips uploaded as well as a live stream with episodes rolling through.

It’s not hugely surprising that Nickelodeon shows are leaving Netflix UK. The majority of Netflix regions around the world has seen their Nick shows stripped for the service. In the US, the service saw most of the Nick shows leave several years ago with little chance of ever returning.

Not all is lost though as Netflix and Nickelodeon do share some other projects for the future. Over the summer, Netflix released an Invader Zim and Rocko’s Modern Life movie. There’s more to come too including Loud House, Rise of the TMNT and the Avatar live-action series.