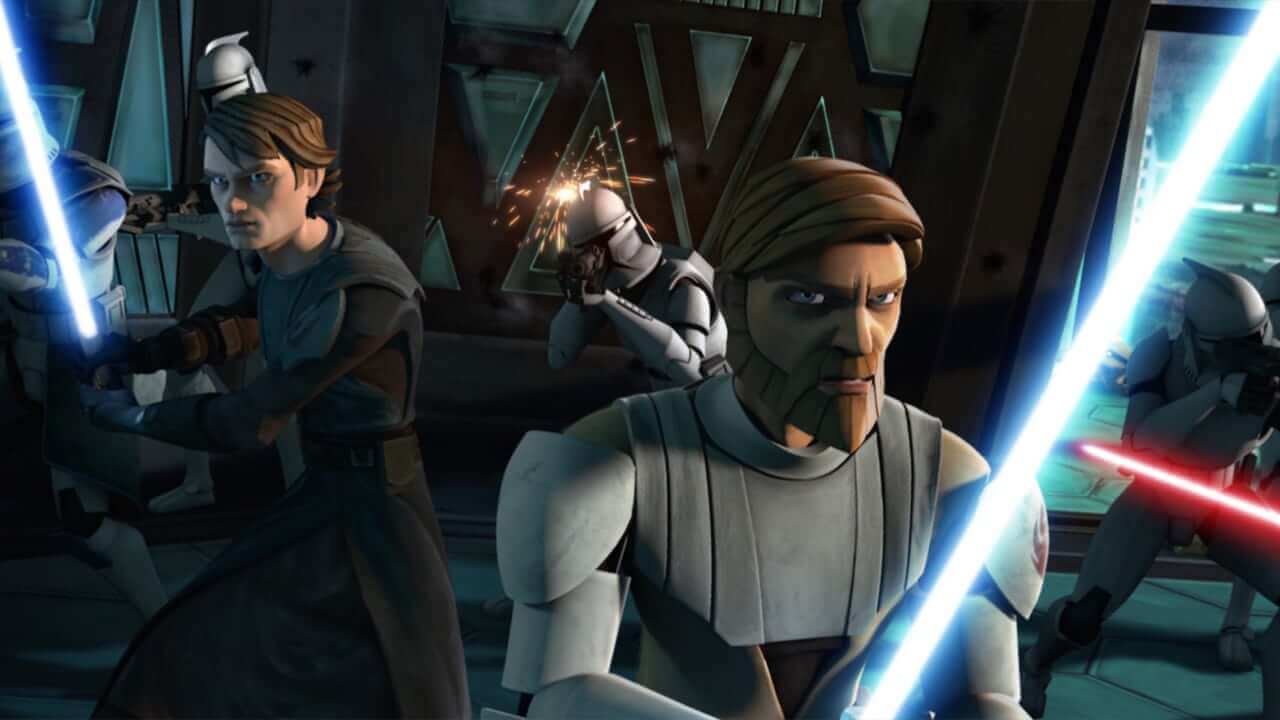 Star Wars: The Clone Wars series is currently set to leave Netflix in April 2019. All six seasons are up for removal but don’t worry just yet, this isn’t the first time the series has been pegged to leave but this year could be the actual year it leaves as we’ll explain below.

As of right now, the series is currently scheduled for removal on April 7th, 2019. This includes each and every season including the last season which was released exclusively on Netflix.

This isn’t the first time Netflix has potentially seen the removal of the show. All throughout 2017, the series was constantly up for renewal on the service.

The removal date only includes the series at the moment and not the movie from 2008 which is also available.

Circumstances changed last year, however. You may have heard that Disney is reviving The Clone Wars which has been pegged for release exclusively on Disney+. Disney+ is the new streaming service coming from Disney. If Disney+ is airing season 7 of the show, it’d make sense for all previous seasons to be made available too.

There is a chance that this is just simply up for renewal again but as always with removal dates, it’s best to treat them as final. That means you’ve got just under a month to watch all six season before they leave.

The removal of The Clone Wars would mean that Netflix would be reduced to the last few Star Wars titles available which includes Episode 8: The Last Jedi and Solo: A Star Wars Story. Rogue One left Netflix earlier in 2019. No more Star Wars movies will be coming to Netflix given that Disney has ended its contract with the service. Other regions will likely still continue streaming any Star Wars titles as Disney+ is only planned for the US for now.

Will you miss The Clone Wars once its leaves Netflix likely headed for Disney+? Let us know in the comments.

'The Fresh Prince of Bel-Air' Leaving Netflix in December 2020