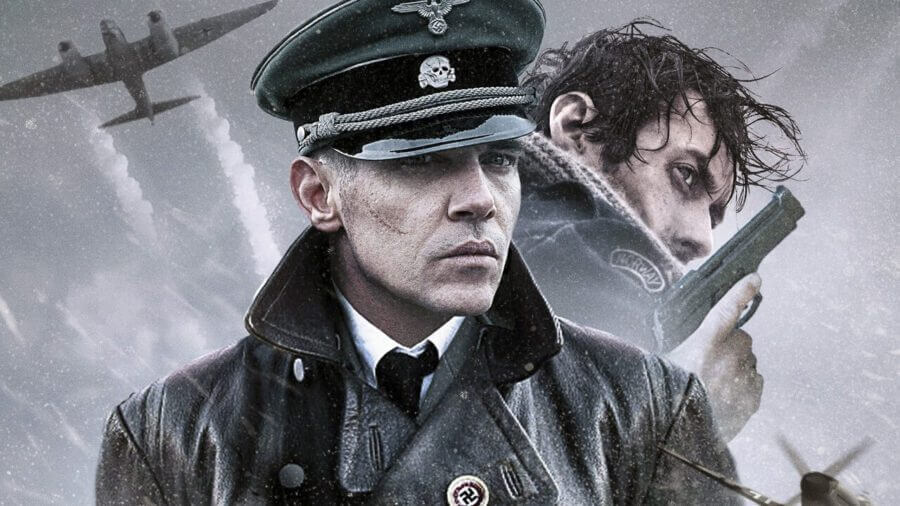 Welcome to your daily recap of what’s new on Netflix for October 31st with your new additions for Halloween which includes a big re-addition that departed last month. We’ll also check in with what’s trending for today.

Tomorrow is set to be another big first of the month for Netflix with a number of new titles announced over the past couple of days. They include an array of Lego titles plus Chappelle’s Show.

We also saw a number of titles leave Netflix today including the Disney series Goldie & Bear and the first season of Zumbo’s Just Desserts.

Looking for a superb thriller for Halloween? The 12th Man is a perfect addition if you’ve explored the rest of the Netflix Halloween offerings.

Here’s what you can expect from the multi-language movie:

“Based on true events, this story follows a Norwegian saboteur’s harrowing struggle to reach safety after escaping a Nazi attack during World War II.”

It’s a tad cheeky to call this a brand new addition given it was removed just last month from Netflix but it’s worth quickly highlighting never the less.

Season 8 returns just in time for Halloween but perhaps more importantly before season 9 comes to Netflix later in November.

Full List of New Releases on Netflix for October 31st, 2020

The Great British Bake Off sees its usual Friday bump as a new episode arrives. The new Christmas movie added during the middle of the week, Holidate, is still at the top of the movie list.